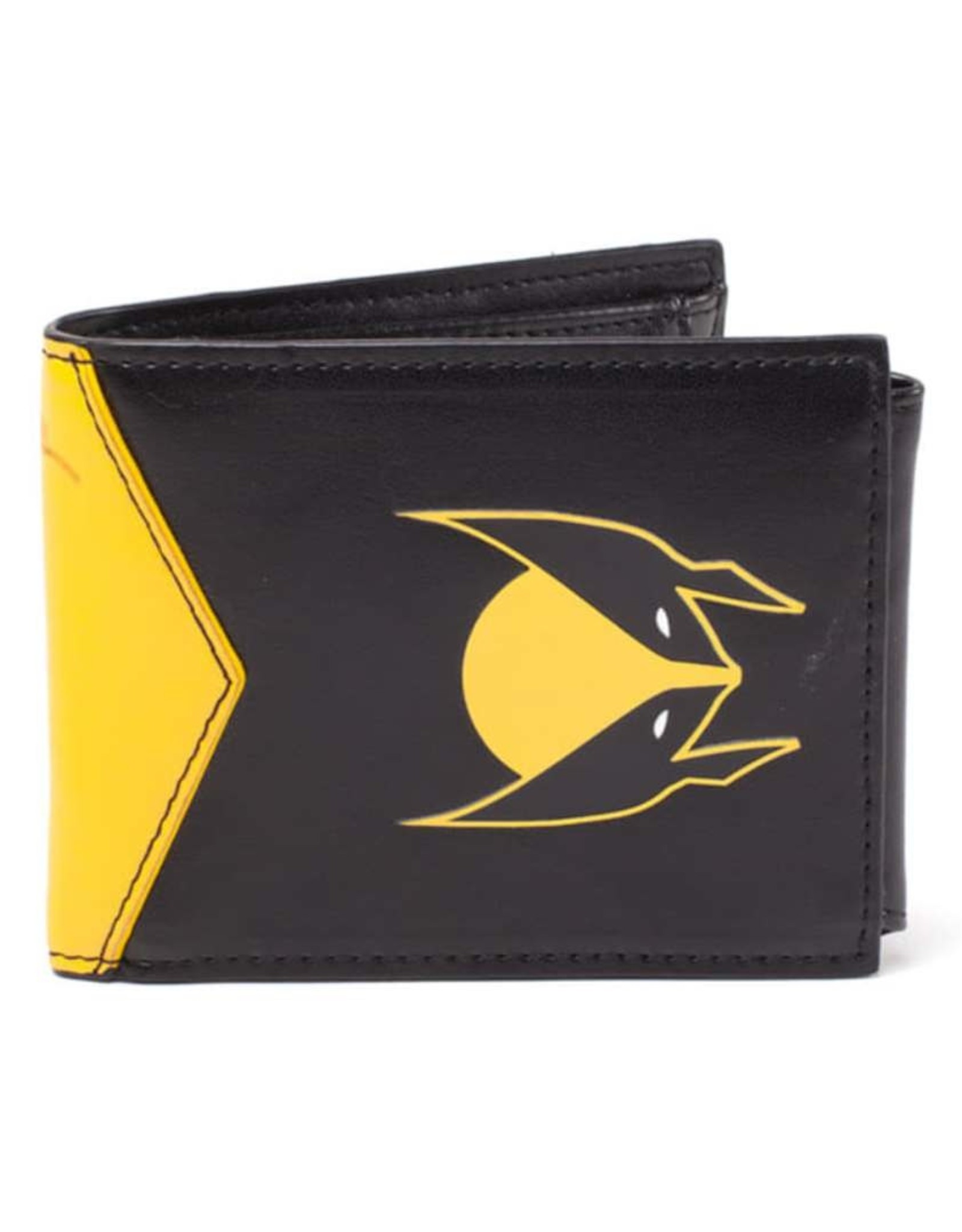 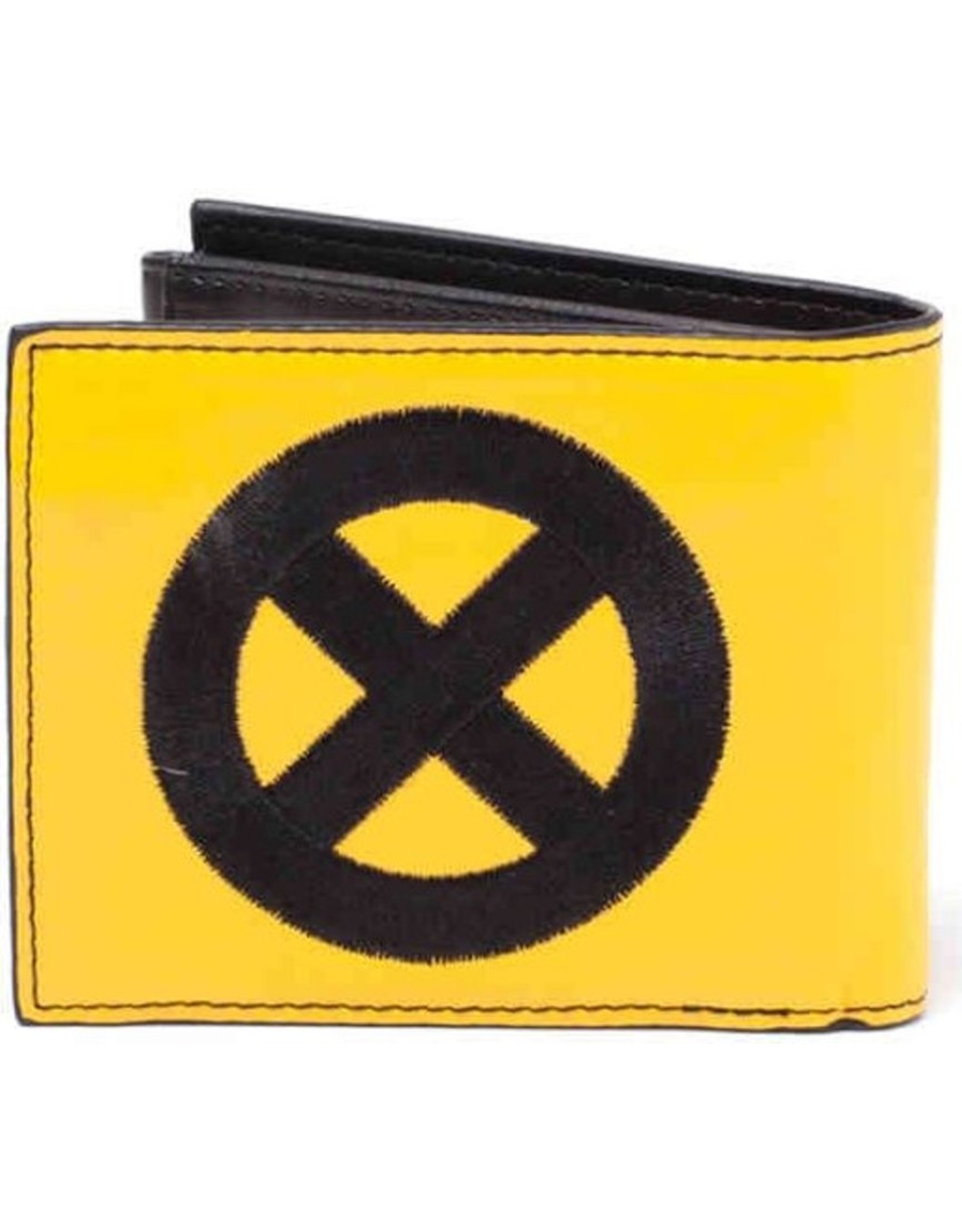 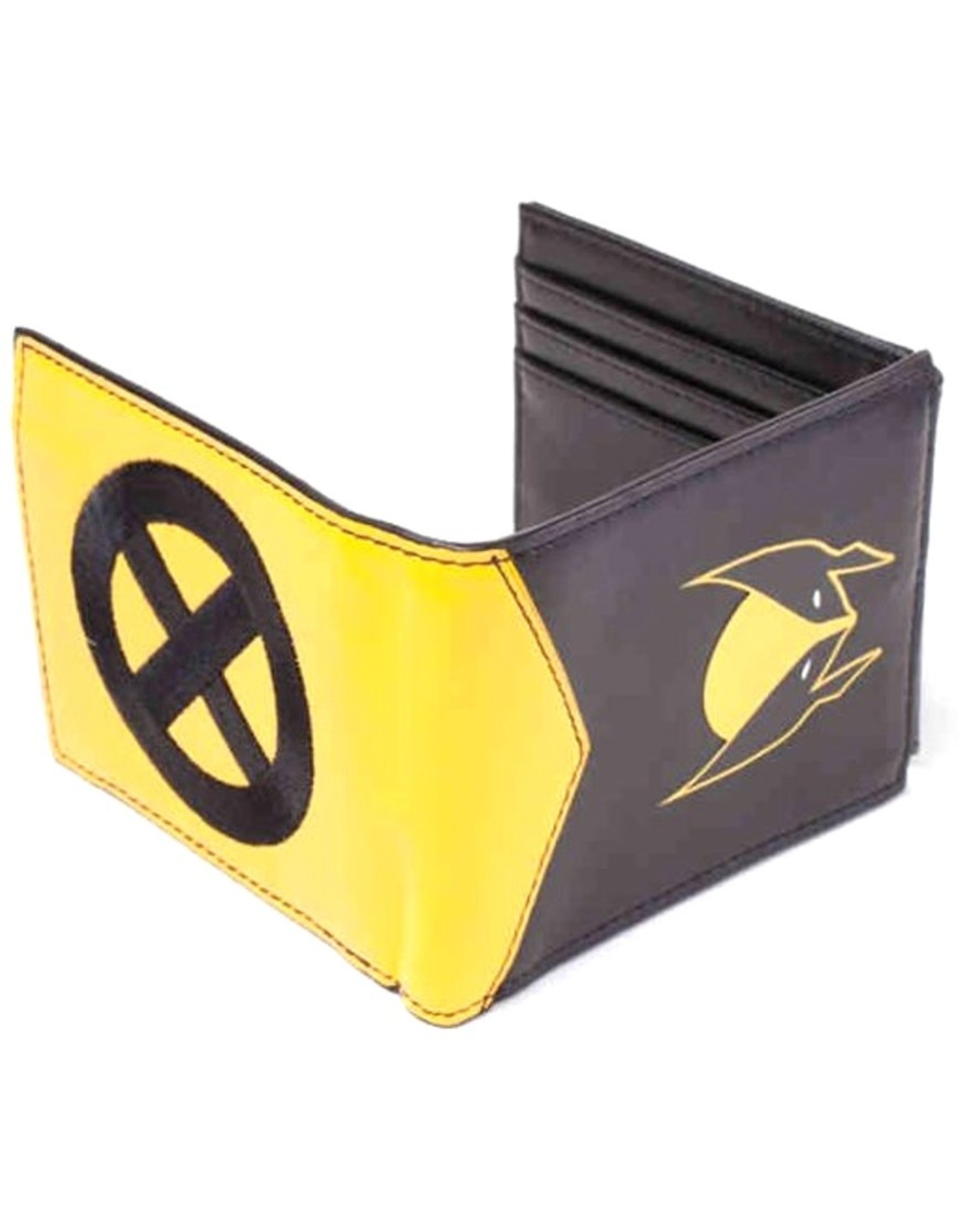 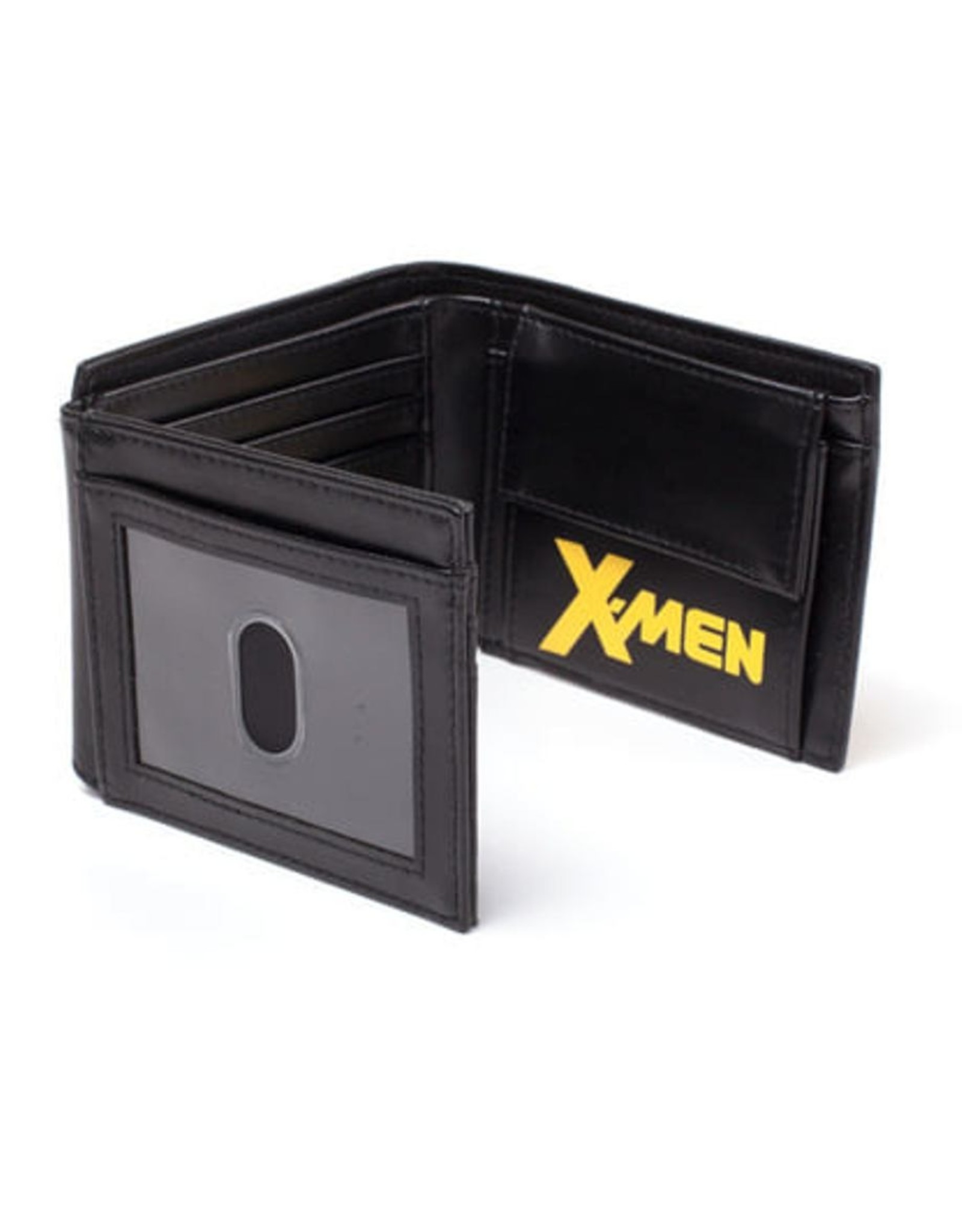 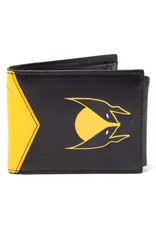 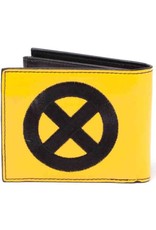 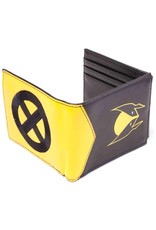 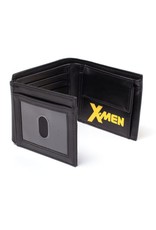 Wolverine is originally from Canada. As a mutant, he possesses the senses and reflexes of a predator and the ability to regenerate which allows him to heal from any injury, no matter how bad. Wolverine also has three retractable claws per hand, these claws are part of his skeleton. The strong healing made him a suitable candidate for the Super Soldier Project Weapon X, in which Wolverine underwent surgery to cover his entire skeleton with the indestructible fictional metal adamantium. His claws also received this reinforcement. 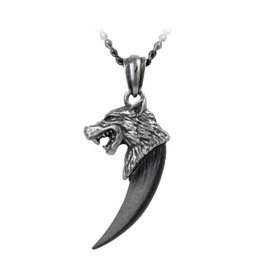 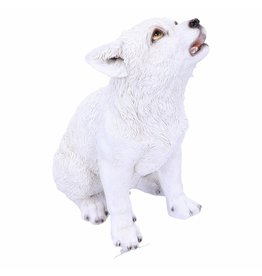 Wolf Pup figurine from Nemesis Now. This enchanting wolf figurine will bring the wild into any room. Sitting on the ground, this small white wolf pup stares to the sky with loving eyes while calling their pack. Their kind stare portrays a preternatural in
Add to cart
Winters Cry - Wolf Pup figurine - Nemesis Now
€29,95 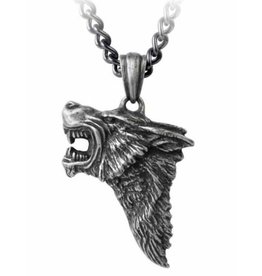 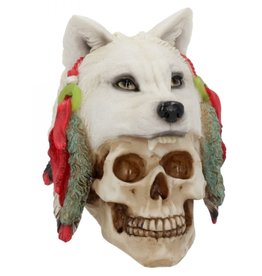 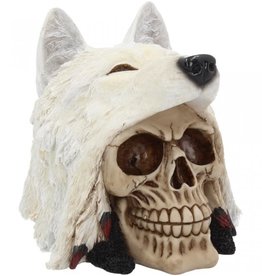 This piece would make a great addition to any spiritual collection. Features a natural, bone-colored skull with the head of a white wolf, decorated with tonal feathers. The predator's eyes are a piercing yellow and stare at the sky. Cast in the finest res
Add to cart
Skull Night Wolf - Nemesis Now
€24,95

This 3D Fantasy wolf Tankard is cast in the finest resin before being lovingly hand-painted. The body of this Tankard is silver and covered in repeating Celtic knot patterns, as is the handle. Forming leaf shapes, they’re reminiscent in places of Gothic c
Add to cart
Lone Wolf tankard 3D - Nemesis Now
€24,95

This 3D Anne Stokes backpack is made of water-repellent black polyester. The beautiful design of Anne Stokes 'Wolf Trio' with three wolves in a mysterious tribal. The wolf in the middle walks towards you from the tribal, while the other two have chosen th
Add to cart
Anne Stokes 3D lenticular backpack Wolf Trio
€41,95 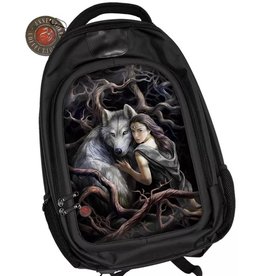 This backpack comes from the imagination of the internationally renowned Fantasy and Gothic artist Anne Stokes. Surrounded by tangled roots, a young woman with long brown hair protects a white wolf. They look at you suspiciously together, fear in their ey
Add to cart
Anne Stokes 3D lenticular backpack Soul Bond (Gothic Collection)
€41,95 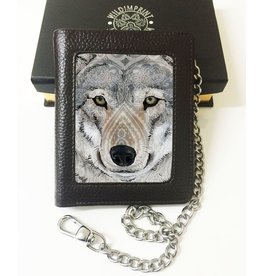