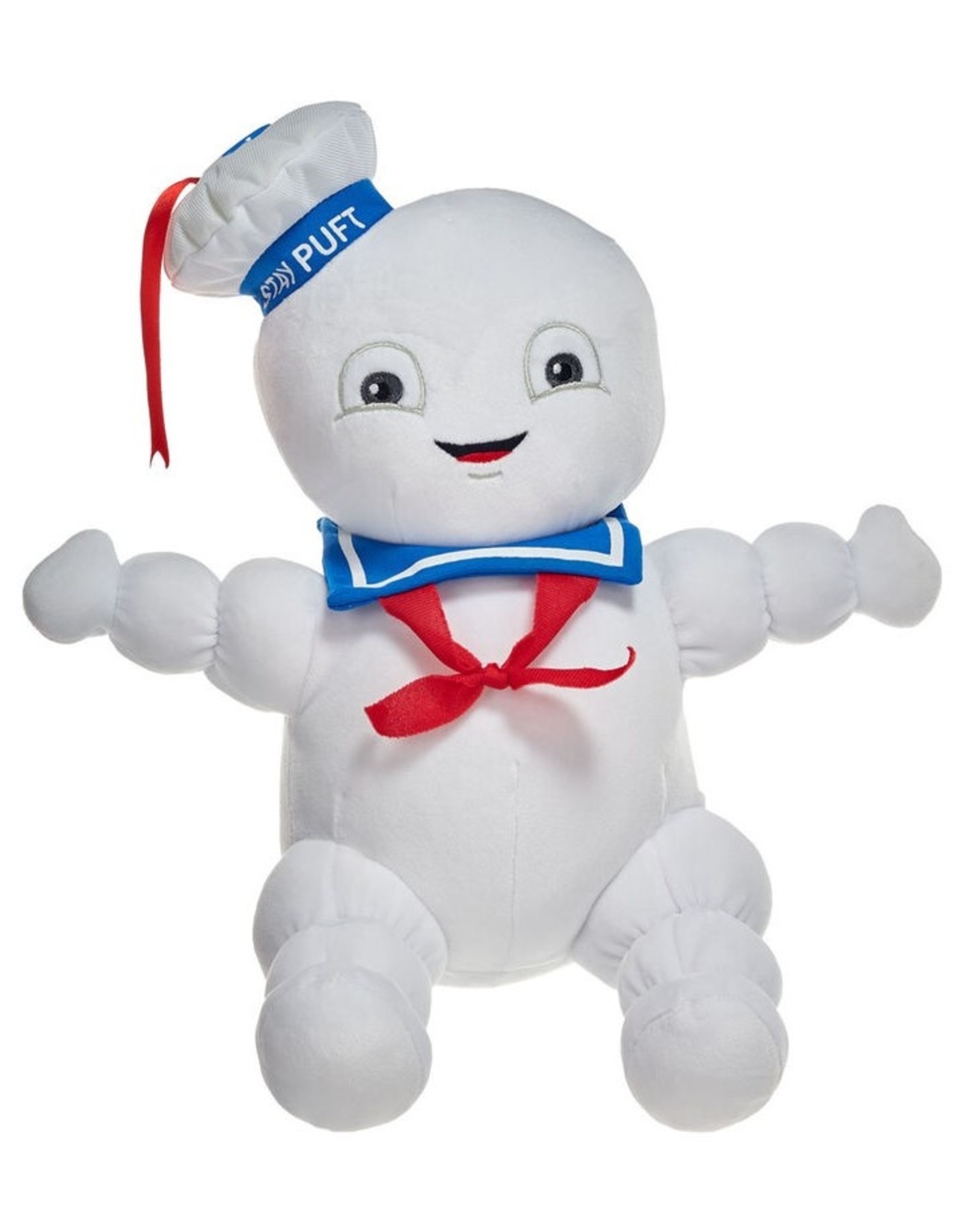 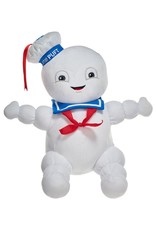 The Stay-Puft Marshmallow Man is a fictional character from the Ghostbusters franchise, who sometimes appears as a giant, lumbering paranormal monster. He first appears in the 1984 Ghostbusters film as a logo on a bag of marshmallows in Dana Barrett's apartment, on an advertisement on a building near the Ghostbusters' headquarters, and finally as the physical manifestation of the apocalyptic Sumerian deity Gozer. Subsequently, he has been incorporated into many other types of Ghostbusters media, including the animated series The Real Ghostbusters, comic books, a stage show, and several video games. 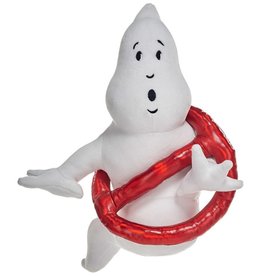 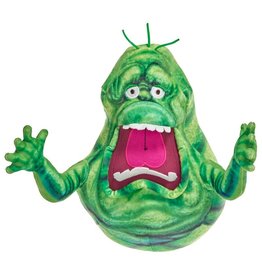