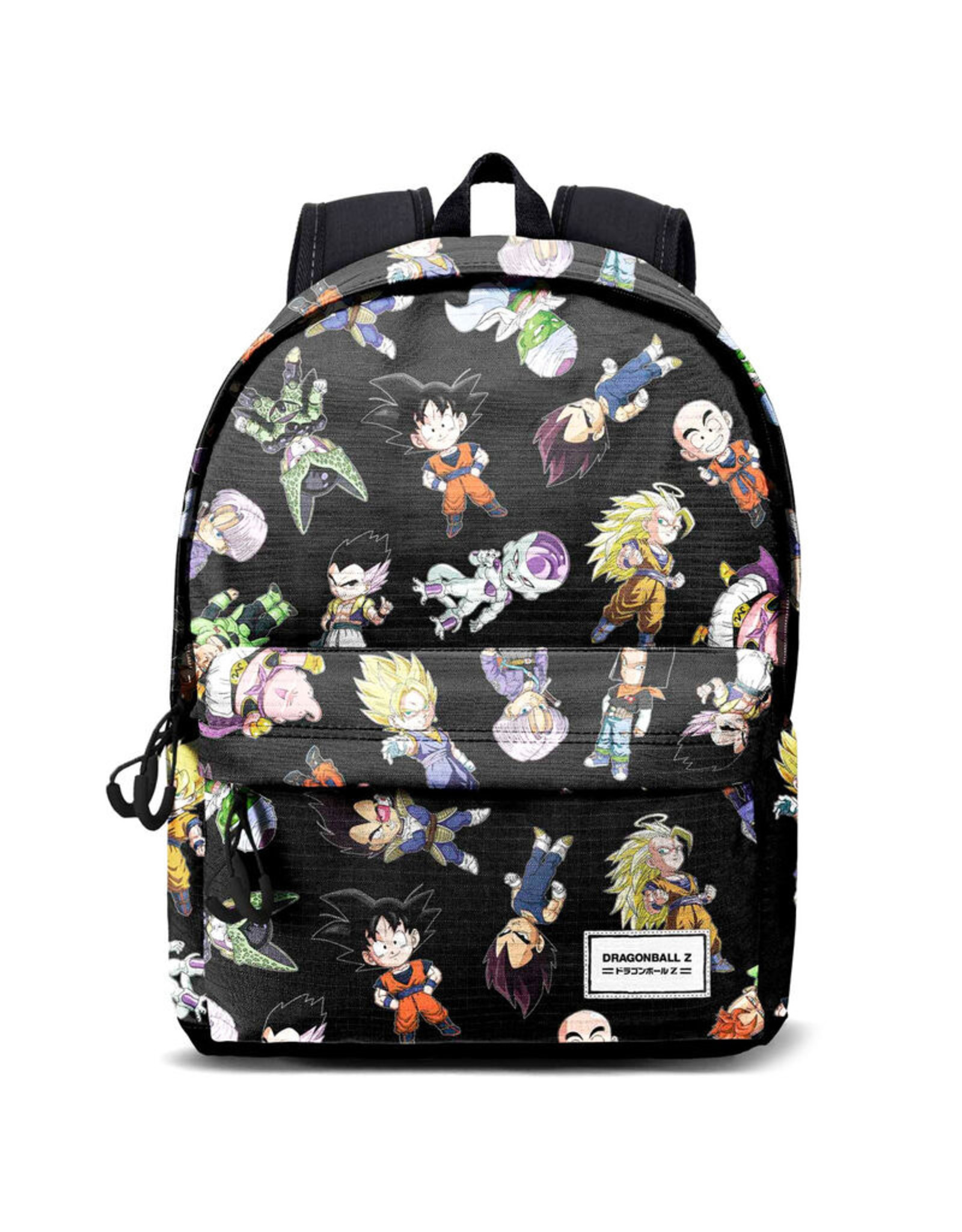 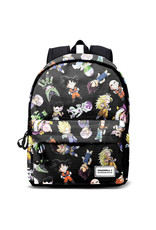 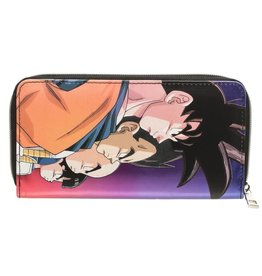 Dragon Ball Z ( abbreviated DBZ) is a Japanese anime series based on the manga Dragon Ball by Akira Toriyama and produced by Toei Animation. The series is considered to be a classic example of mango shonen.
Characteristic of the series is the shift from
Add to cart
Dragon Ball Z Characters Zip Around Purse
€19,50
Sale 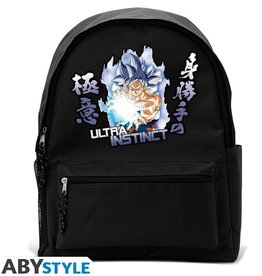 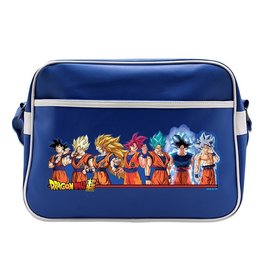 Take Goku and all his transformations with you thanks to this Dragon Ball Super messenger bag
Add to cart
DRAGON BALL SUPER Messenger Bag Goku transformations
€39,95 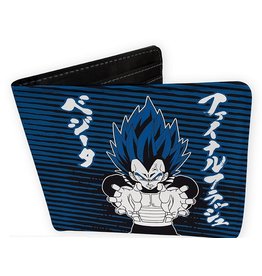 With this Dragon Ball Super wallet, Vegeta watches over your Zeni and is ready to trigger his Final Flash in the event of a threat.
Add to cart
DRAGON BALL SUPER Wallet Vegeta Royal Blue
€21,95
Please accept cookies to help us improve this website Is this OK? Yes No More on cookies »