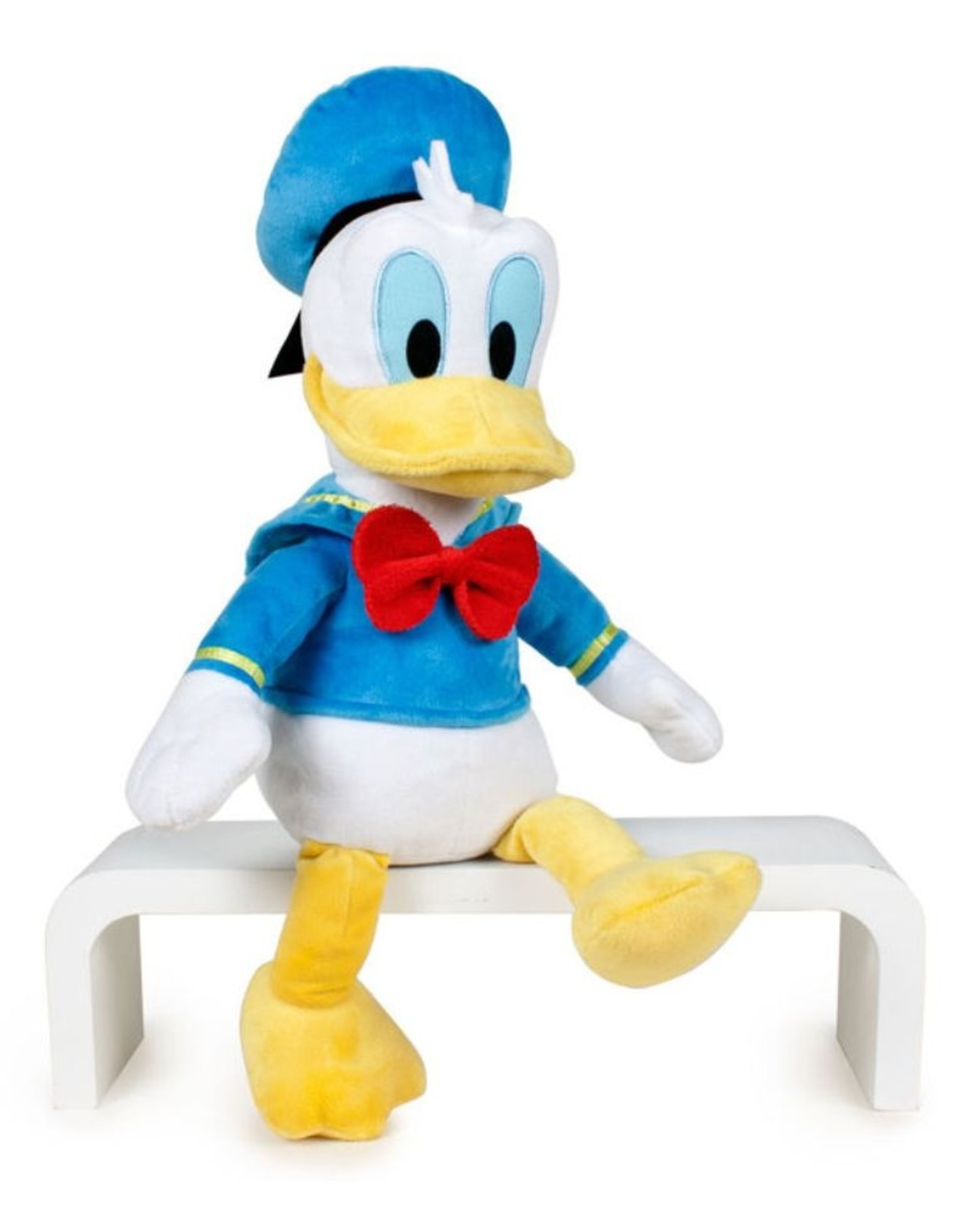 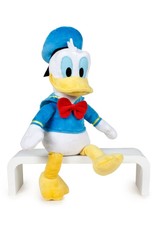 Donald Duck has become famous all over the world. Besides the many comic strips, hundreds of films have been made of him.

In 1950 publisher Mulder & Son brought the first booklets on the market in the Netherlands, starring Donald Duck. In October 1952 De Geïllustreerde Pers followed with the first issue of the weekly Donald Duck, which exists to this day and has been published by Sanoma Media since 1999.

Donald plays in a total of more than a hundred short films (those are films that last eight to ten minutes) and, together with other cartoon characters such as Mickey Mouse, in more than fifty long films. Donald Duck comics are for sale in about forty countries.

Since 1984 his footprint can be found in the Walk of Fame. On August 9, 2004, in honor of his seventieth birthday, he also received a star in this famous street. 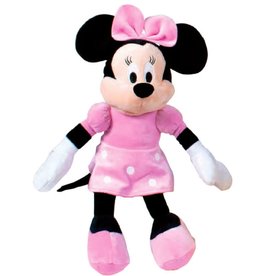 Minnie Mouse is Mickey Mouse's longtime girlfriend. Minnie Mouse was co-invented with Mickey by Walt Disney in 1928 for the cartoon Plane Crazy. Two years later she also made her debut as a cartoon character, in Lost on a Desert Island.
She often accompa
Add to cart
Minnie Mouse Disney soft plush 28cm
€24,95 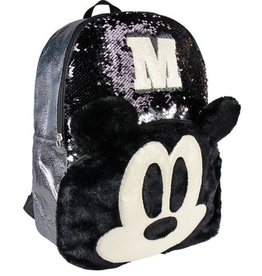 Mickey Mouse is one of the most iconic and beloved Disney characters. This fancy Mickey backpack with sequins and soft furry Mickey face and ears is super fun! Mickey's face is also a large front zip pocket. Inside is made of waterproof material.
Add to cart
Disney Mickey sequins backpack 40cm (black)
€38,95 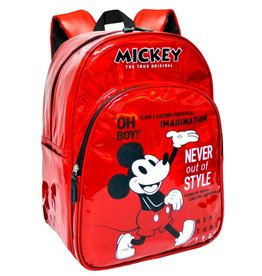 He is super cool, this holographic Jubilee Backpack Mickey 90 Years! With a separate front pocket with zipper and a spacious main compartment where you can store all your belongings. Reinforced back in thick polyester with a padded trolley holder.
Add to cart
Mickey 90 Years Holographic Disney backpack 40cm
€39,95 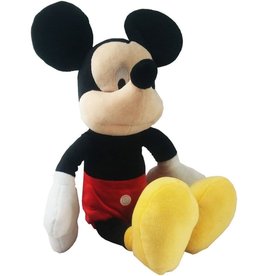 Mickey Mouse is one of the most iconic and beloved Disney characters. This plush Mickey fits perfectly in any house, apartment or room regardless of age, profession or gender of his owner. Mickey is super cool! Mickey is sweet! Mickey is our favorite!
Add to cart
Disney plush Mickey Mouse 40cm
€26,95 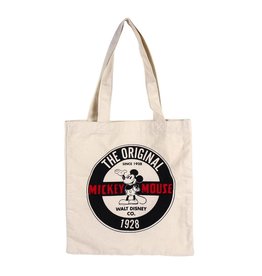 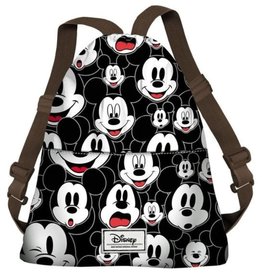 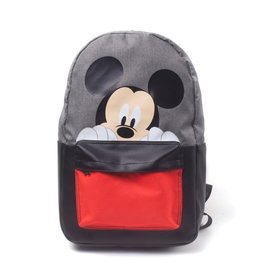 Mickey Mouse is looking at you on this official licensed Disney backpack. This backpack is fully lockable and water repellent so ideal for school.
Add to cart
Disney Mickey Mouse backpack
€37,95
Please accept cookies to help us improve this website Is this OK? Yes No More on cookies »