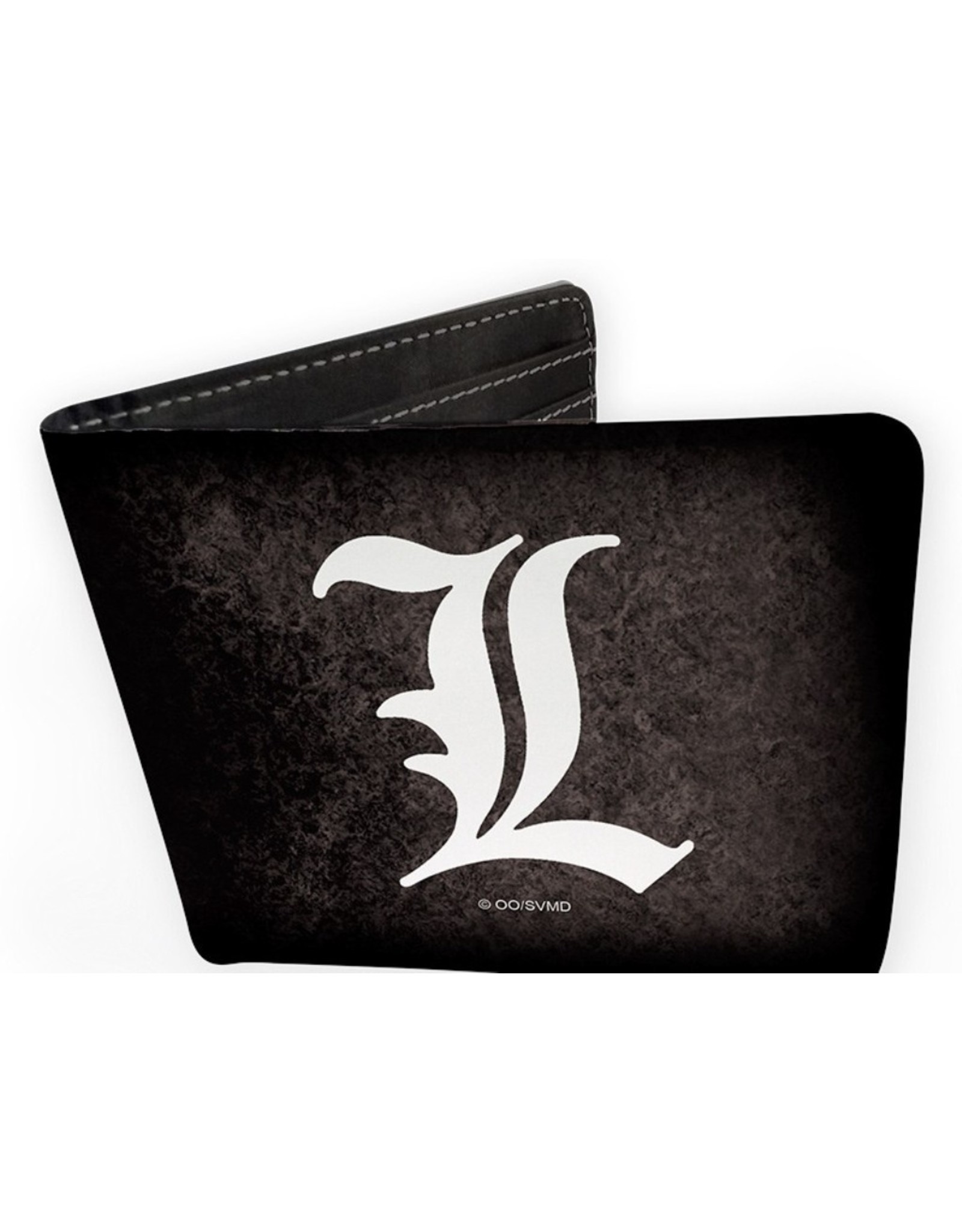 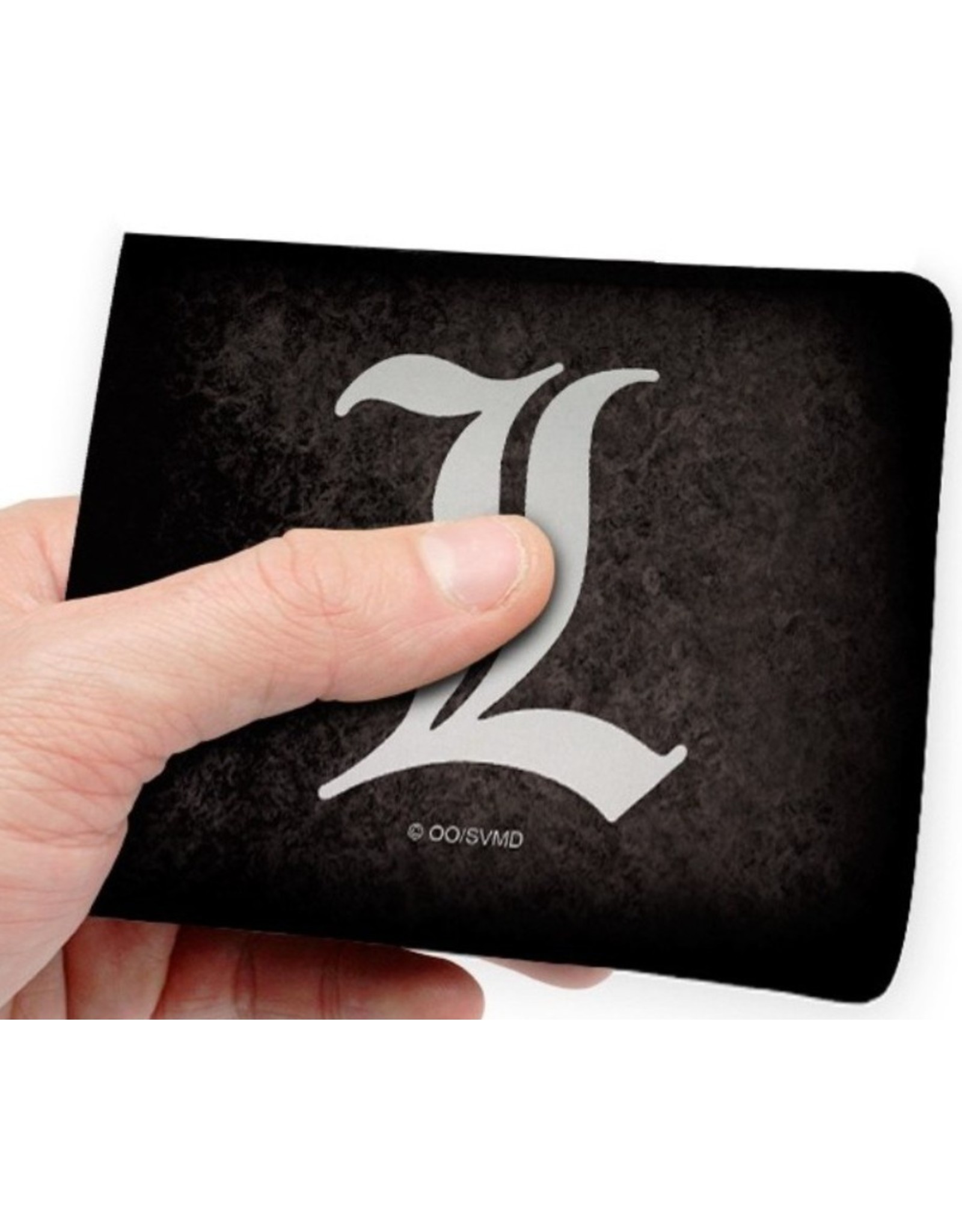 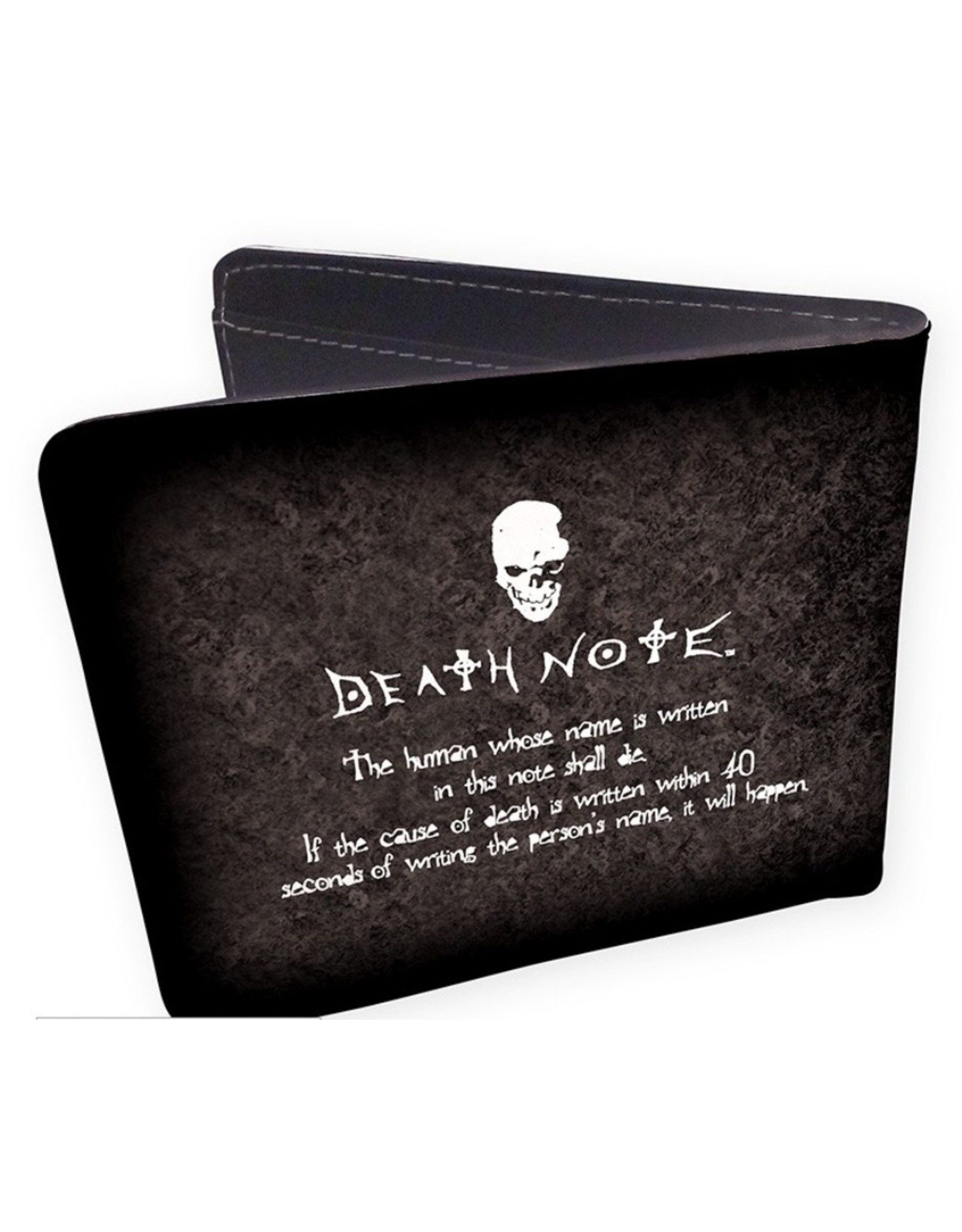 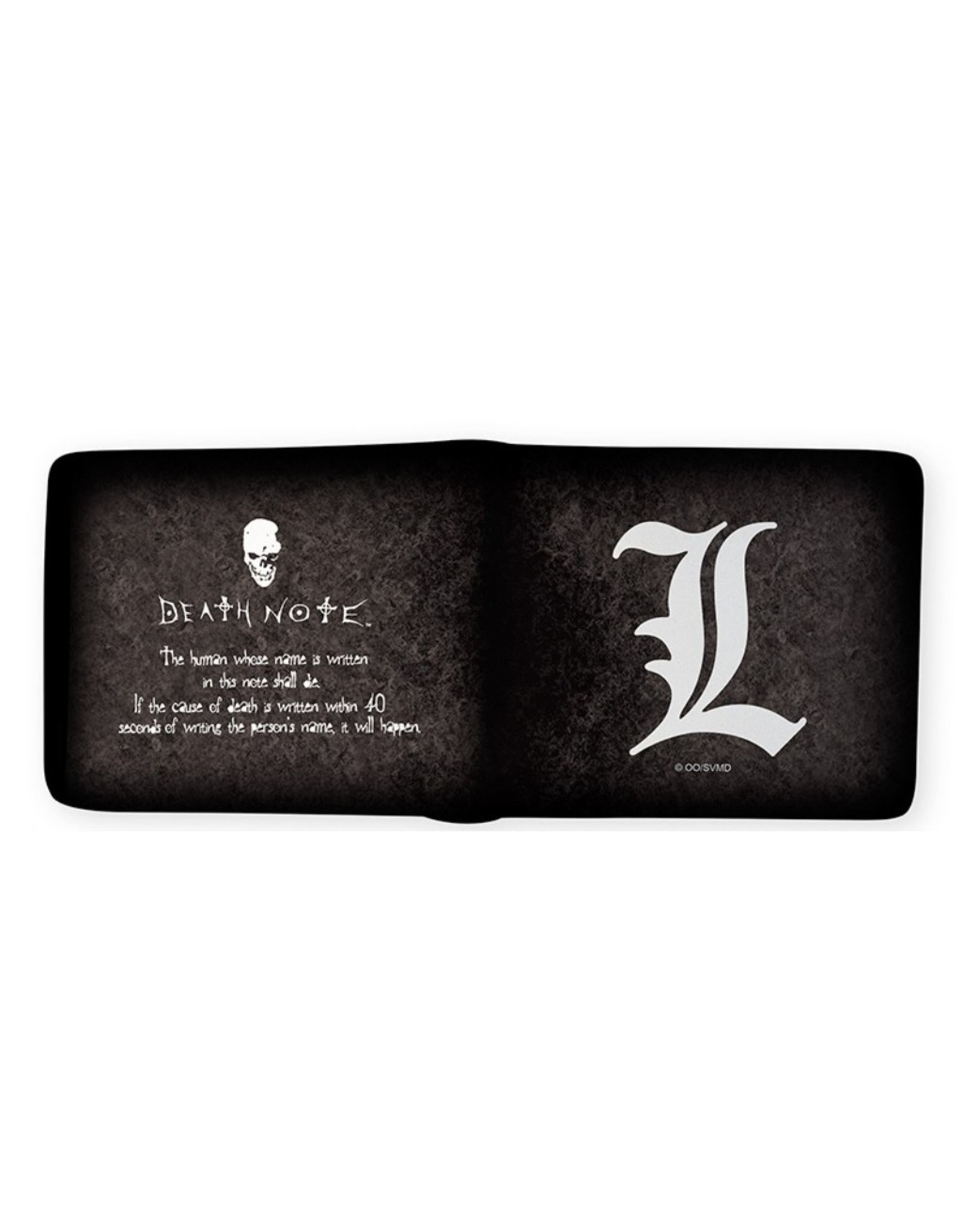 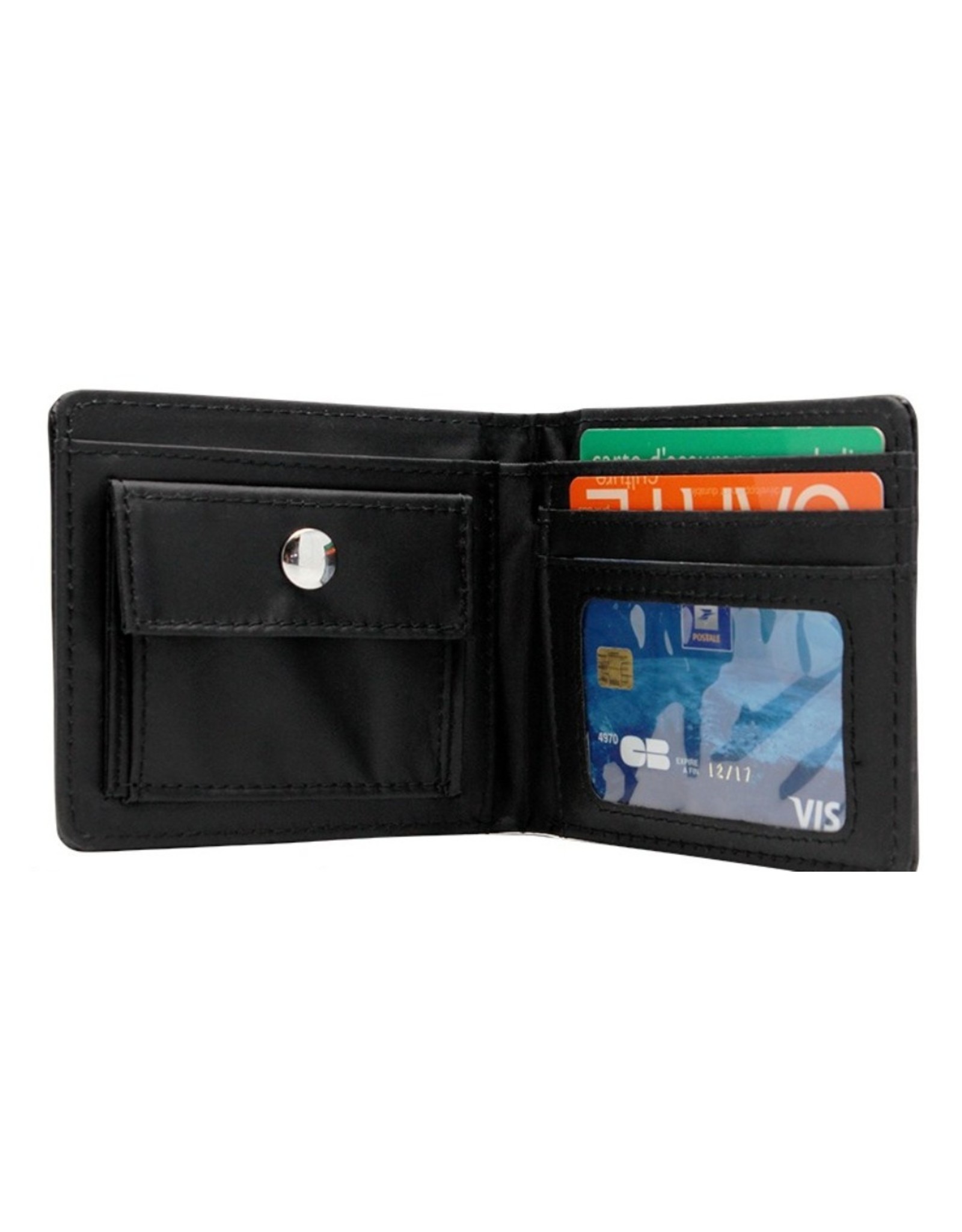 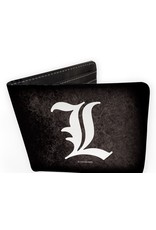 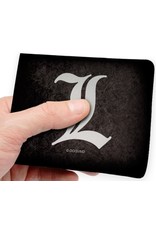 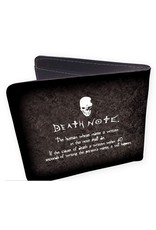 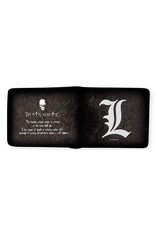 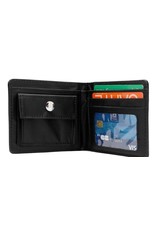 Death Note is a Japanese manga written in the original version by Tsugumi Oba and drawn by Takeshi Obata. The series is about a high school student who finds a supernatural notebook that allows people to die simply by writing their names on it. He decides to use this booklet to write down the names of criminals and thus banish evil from the world for good. The international police will of course immediately search for the invisible killer (corrupted in Japanese kira).

Death Note started as a Manga series, and was first released in the Weekly Shonen Jump by publisher Shueisha. The series appeared in that magazine from December 2003 to May 2006. The 108 chapters were bundled into twelve manga books (volumes or tankobon), which have subsequently been translated in various countries. Since June 2007, they have also been released in Dutch translation at publisher Kana.

In addition to the manga, Death Note also has three live-action films with CGI effects, a novel, three games (Nintendo DS: Death Note - Kira Game, Death Note: Successor to L and L the Prologue to Death Note: Spiraling Trap ), an anime series and a live-action drama. The anime was shown on Japanese television in 37 episodes from October 2006 to June 2007. Official translation rights for the U.S. are, however, owned by VIZ Media. In early June 2007, VIZ took legal action against various fan sub creators (fans who subtitle or dubb the Japanese version). The anime can be seen on the Belgian and now also Dutch version of Netflix. 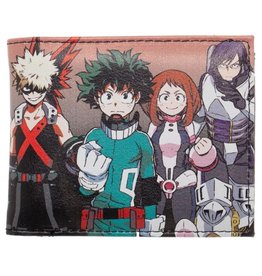 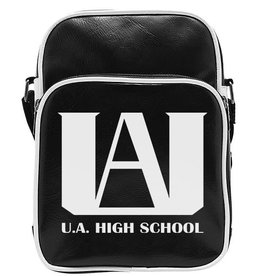 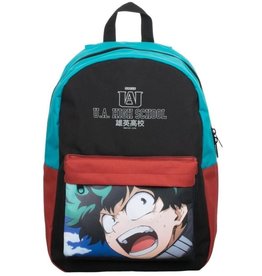 U.A. is the no. 1 ranked high school for heroics and is considered as the top Hero Academy in Japan. Students are separated based on their abilities into specific Departments and Classes - A, B, C, D, E, F, G, H, I, J, and K. At the entrance, there is a s
Add to cart
My Hero Academia U.A. High School backpack
€44,95
Please accept cookies to help us improve this website Is this OK? Yes No More on cookies »