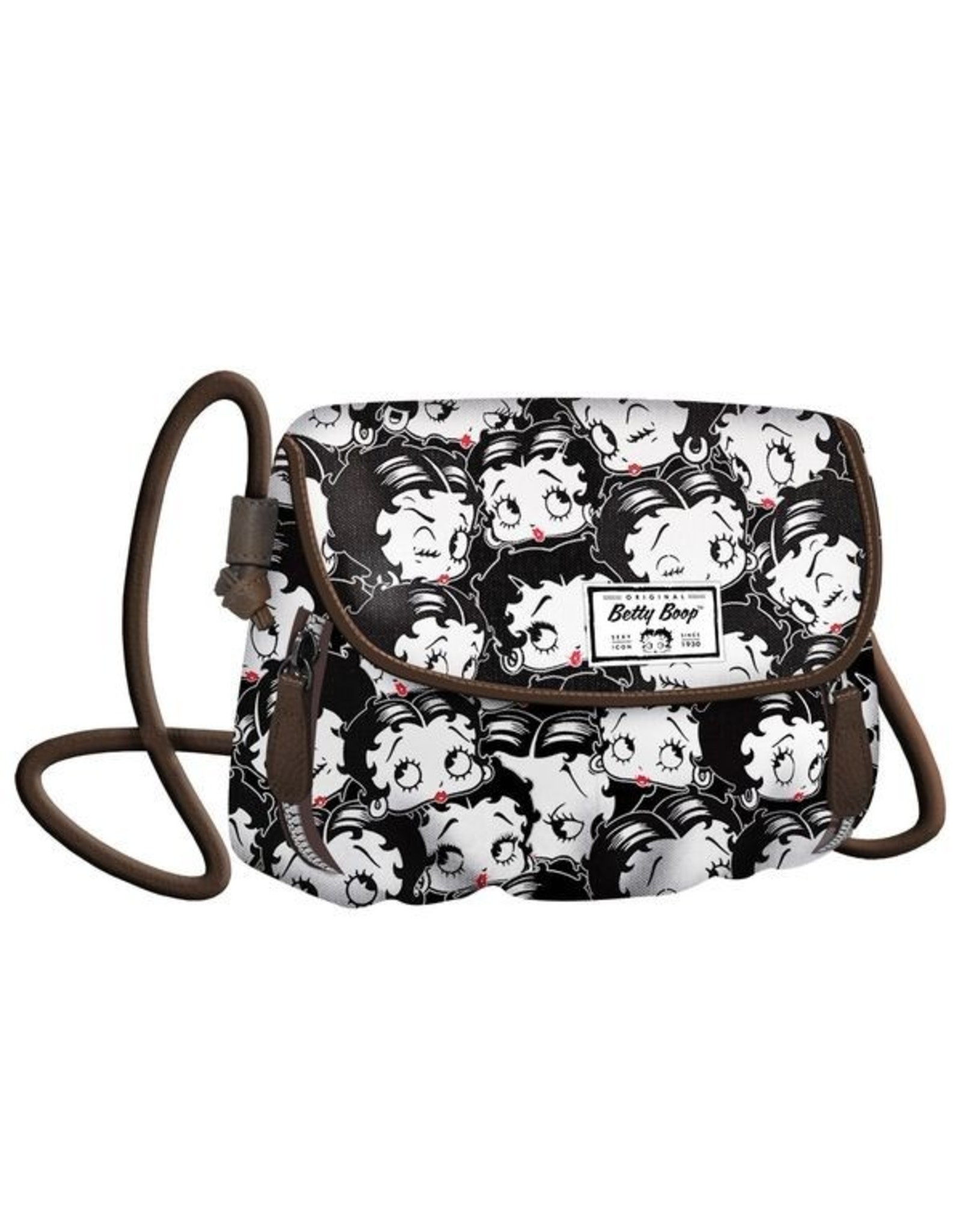 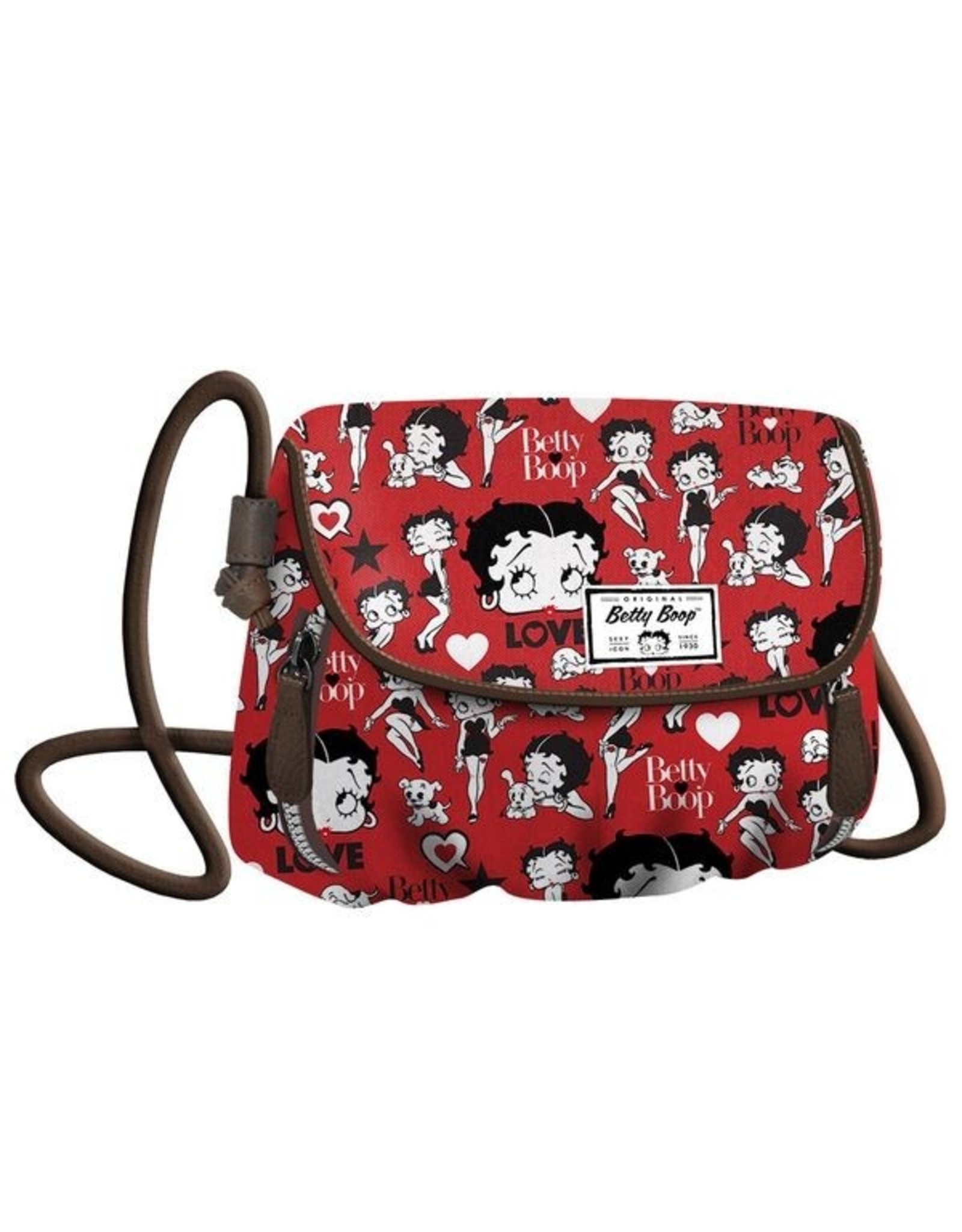 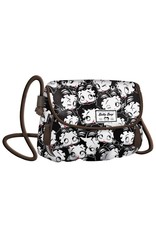 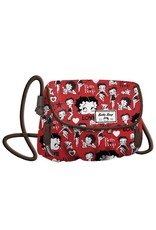 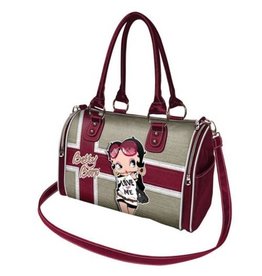 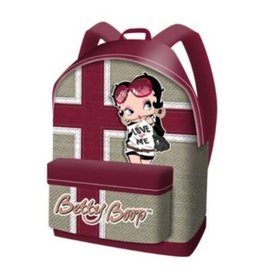 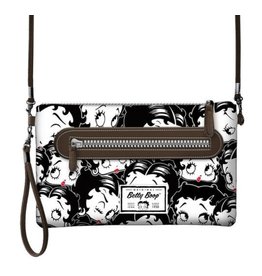 In 1932 Betty Boop was crowned 'The Quinn of the Animated Screen'. Since then, these charming brunette hearts continue to conquer. In our Betty Boop collection you will not only find bags, but also beautiful Betty Boop images.
Add to cart
Betty Boop Shoulder bag Handy black
€22,50 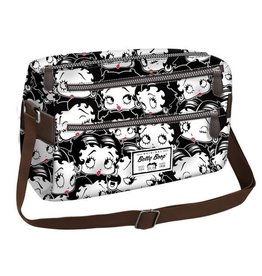