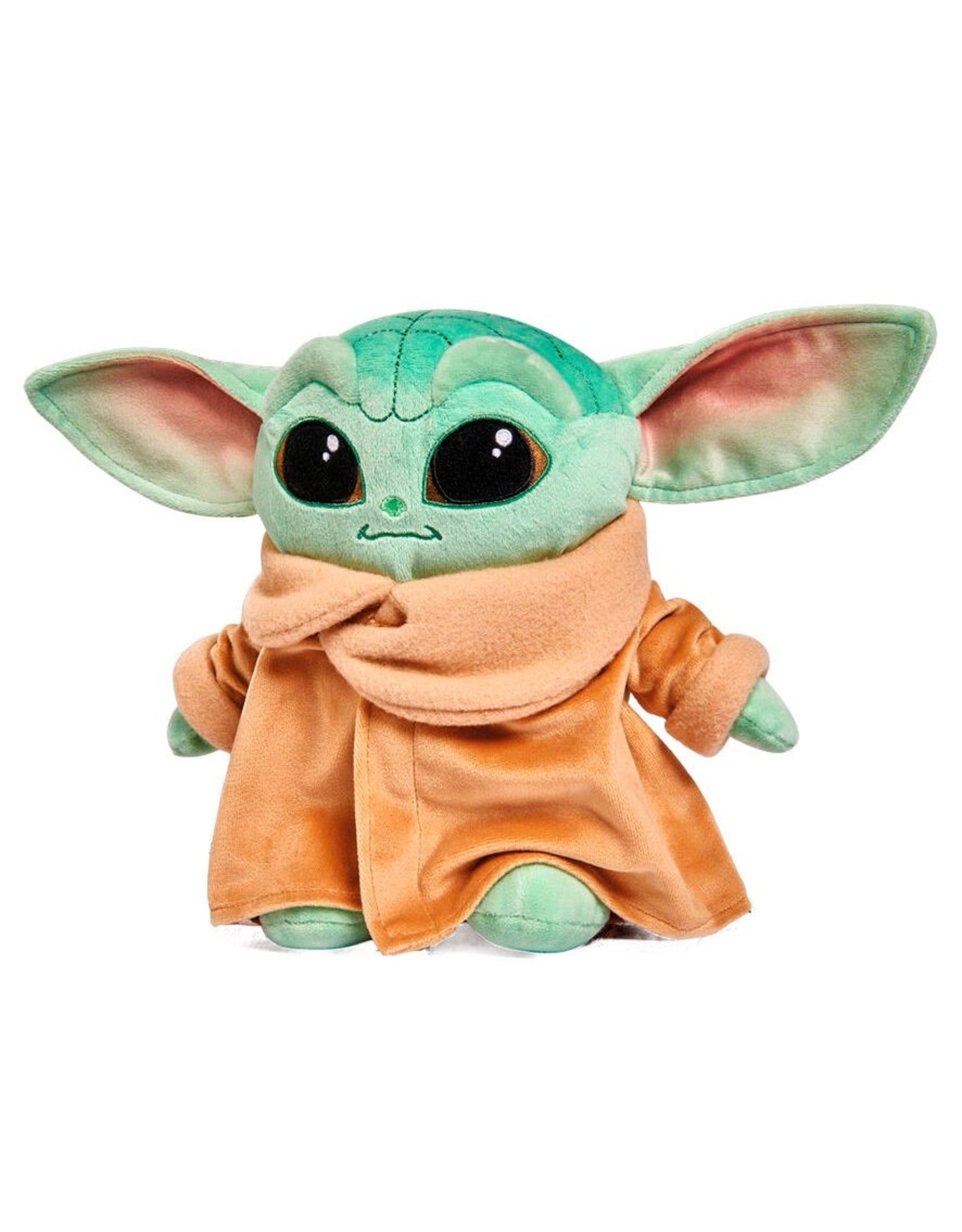 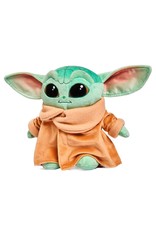 Grogu, also called "Baby Yoda" by fans and media, is a fictional character from the television series The Mandalorian.

Grogu is a species of the same alien species as the Star Wars character Yoda. He is 50 years old during the events of The Mandalorian, but still appears to be a baby because of the rate at which that particular species matures. The species was never given a proper name because Star Wars creator George Lucas wanted Yoda to retain a sense of mystery. Until chapter 13 (i.e. episode 5 of season 2) of The Mandalorian, Grogu was not identified with a proper name, referred to by protagonists as "the child," "the infant," or "the baby," and by antagonists as "the good," "the bounty," "the target," or "the donor. 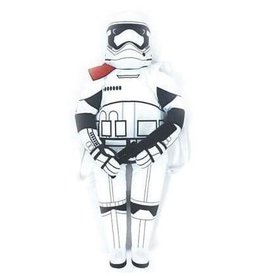 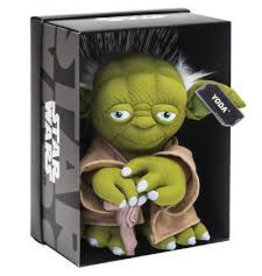 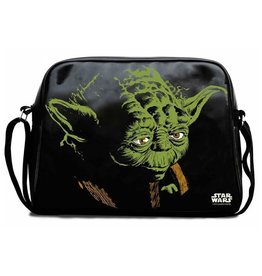