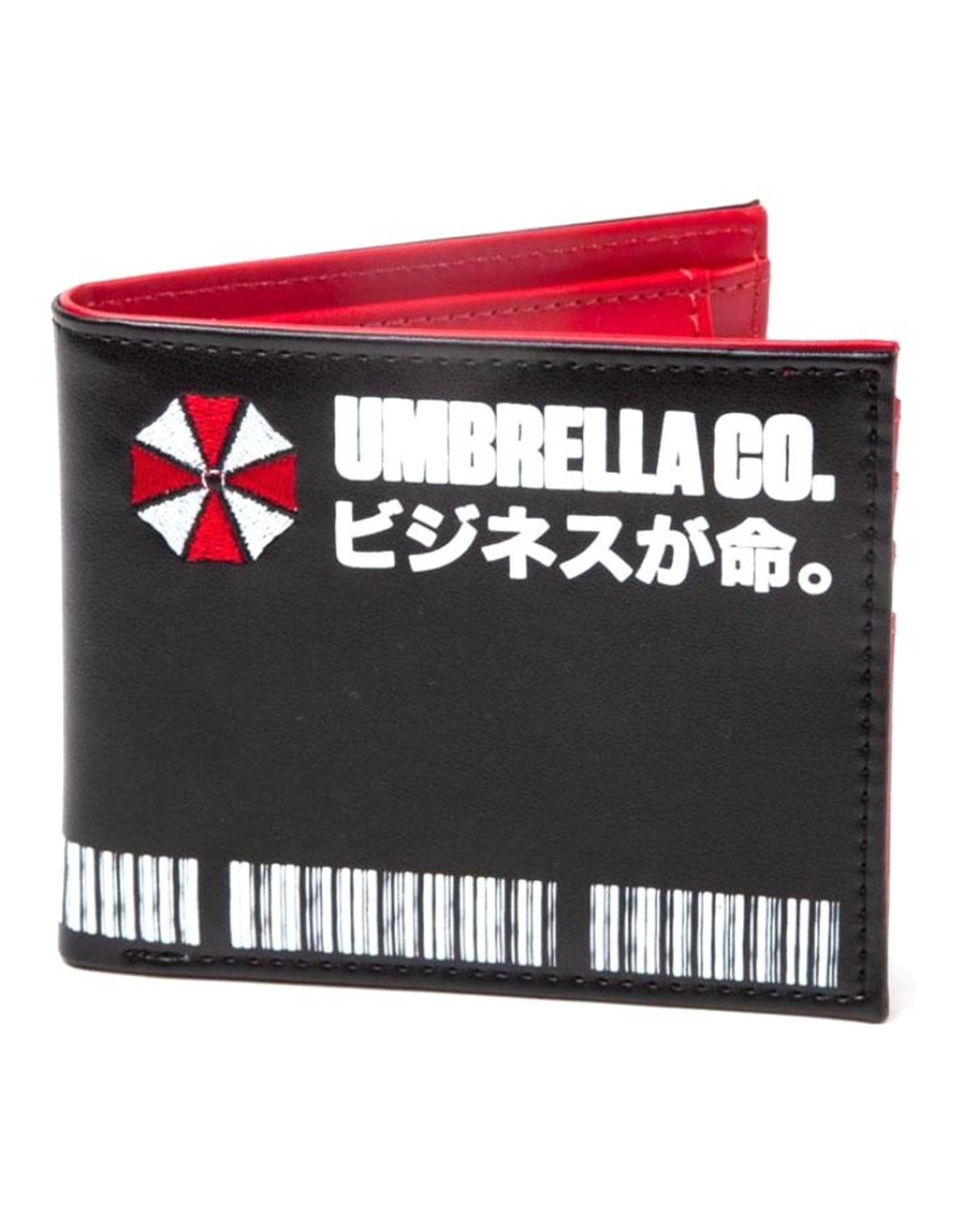 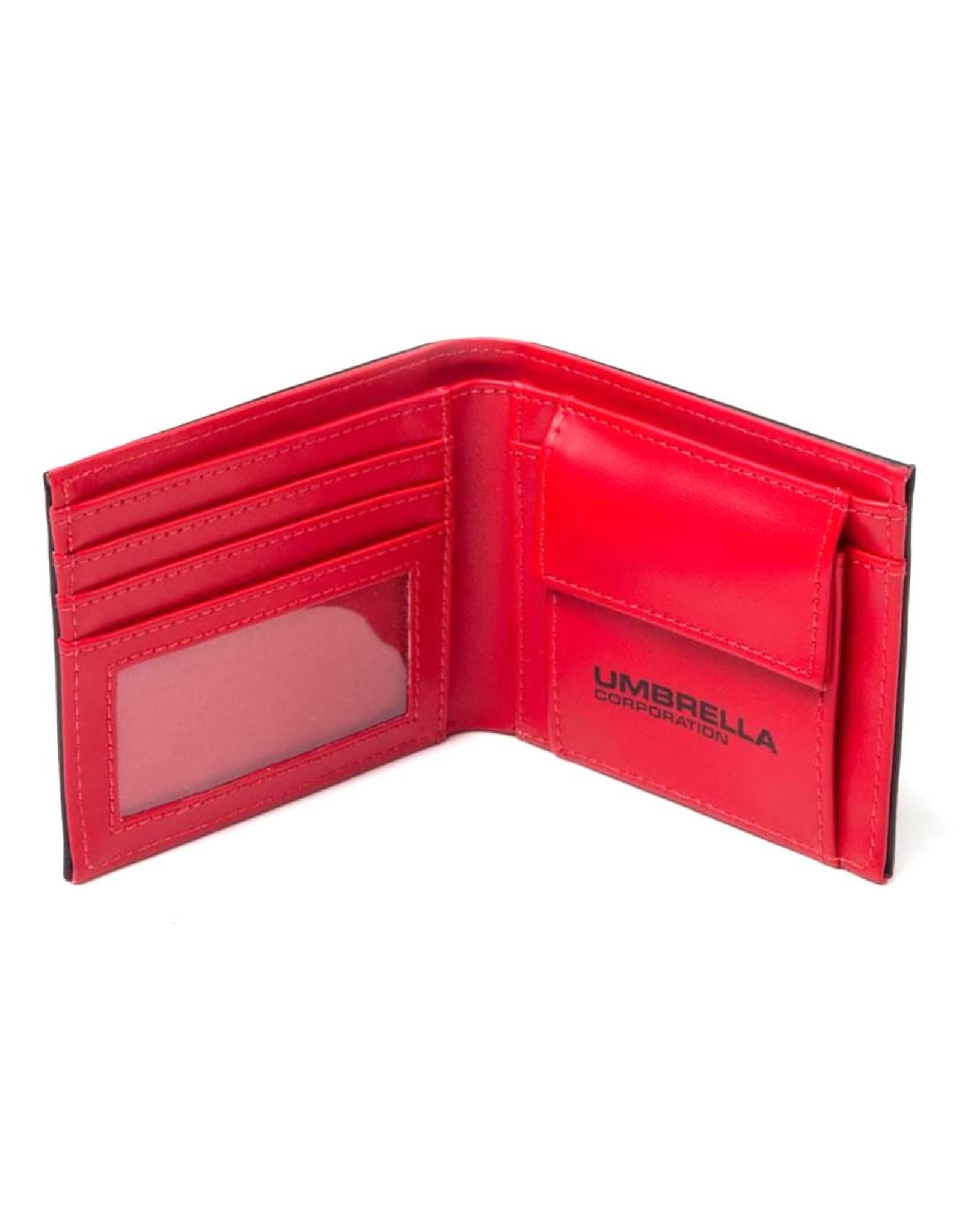 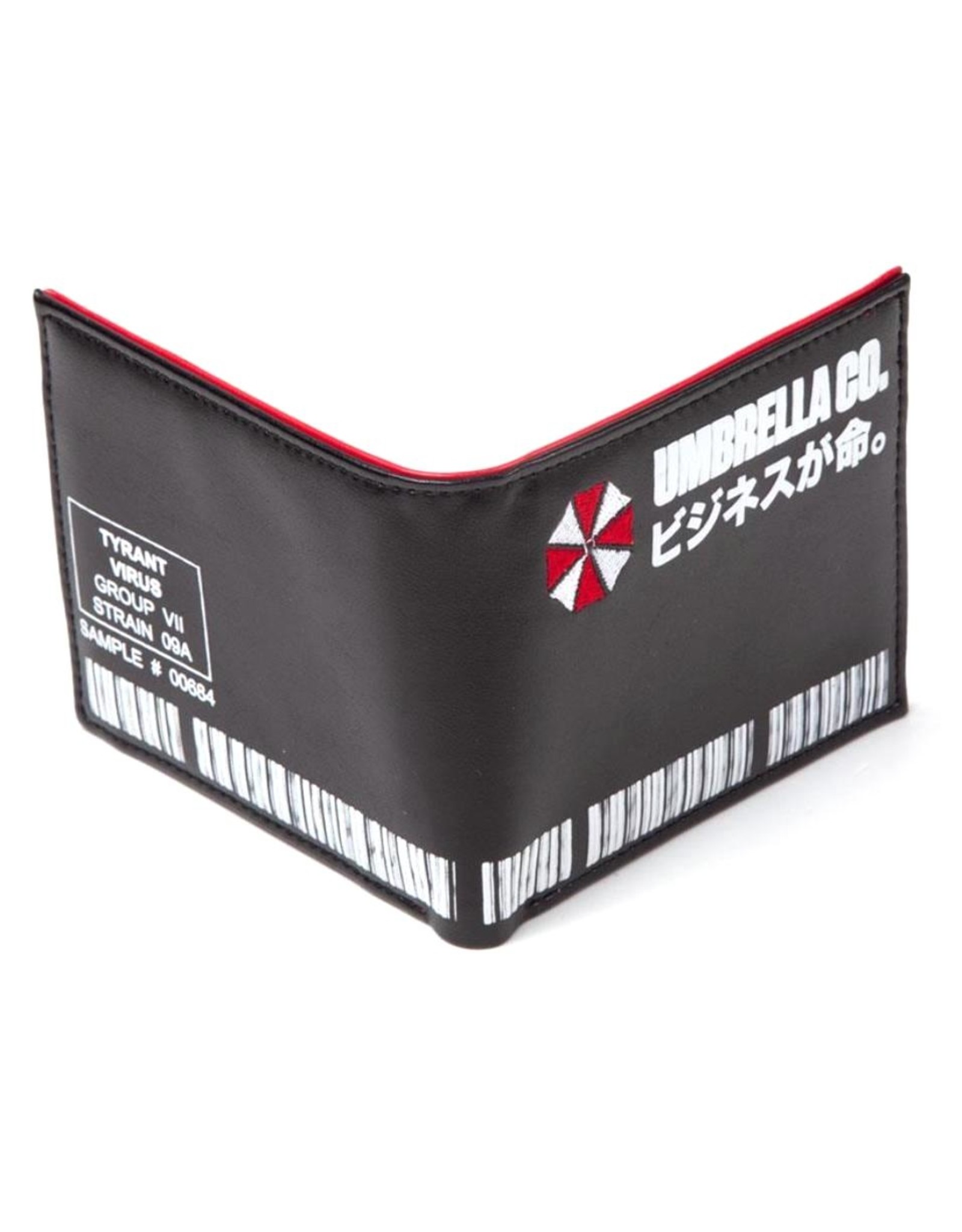 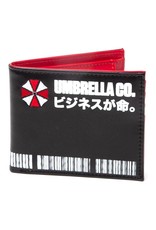 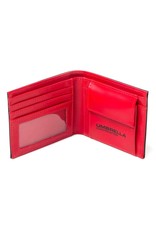 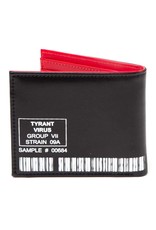 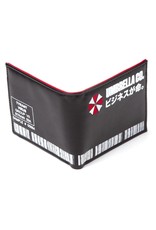 When the PlayStation came on the market, they also wanted to attract an adult audience. One of the games that had to ensure this was Resident Evil. This game, which was released for the first time in 1996, originated from the minds of spiritual father Shinji Mikami and publisher Capcom. These were largely based on Sweet Home, another Japanese horror game, while the idea for zombies was taken directly from George A. Romero (film director of Night of the Living Dead, among others). 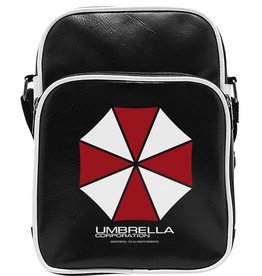