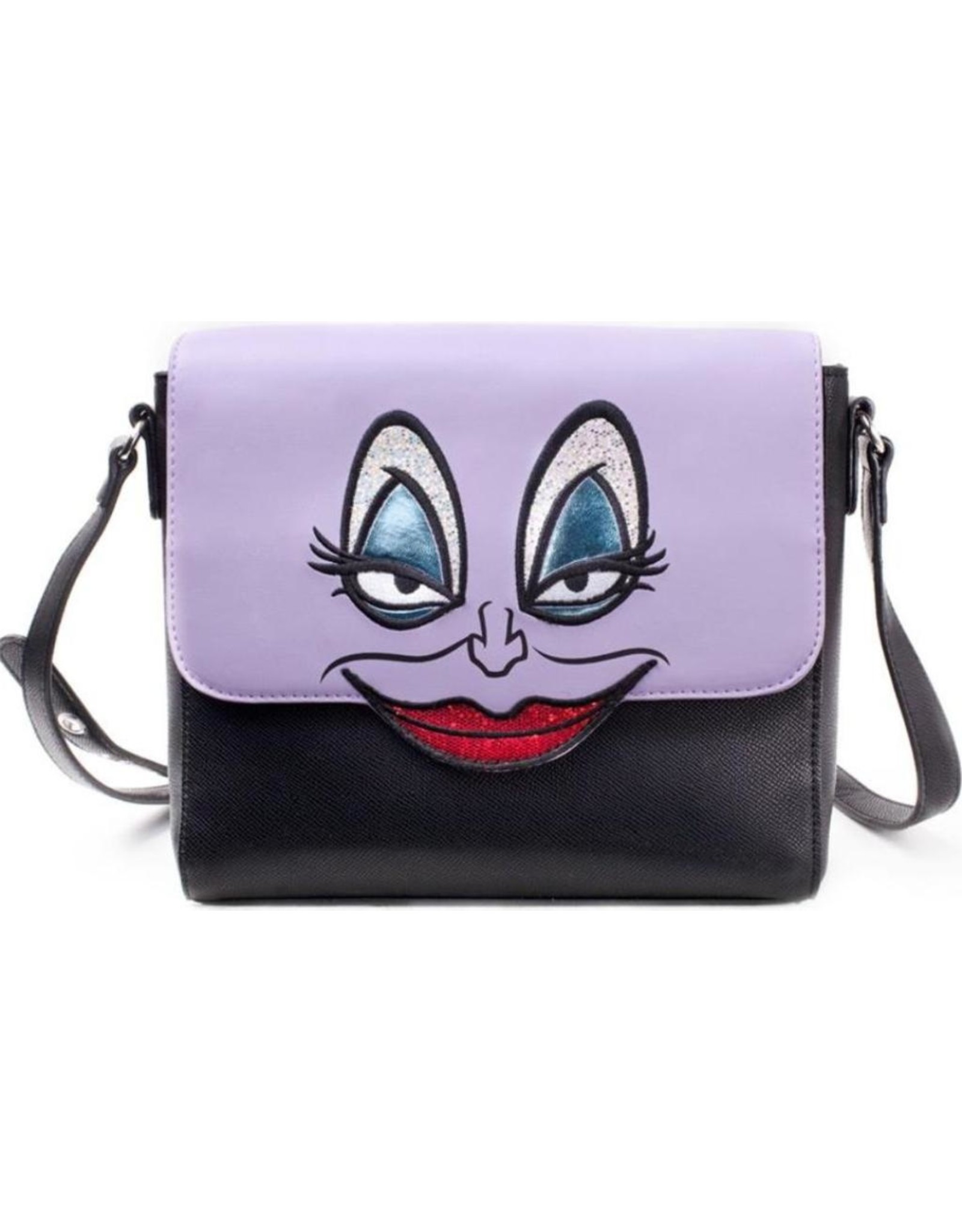 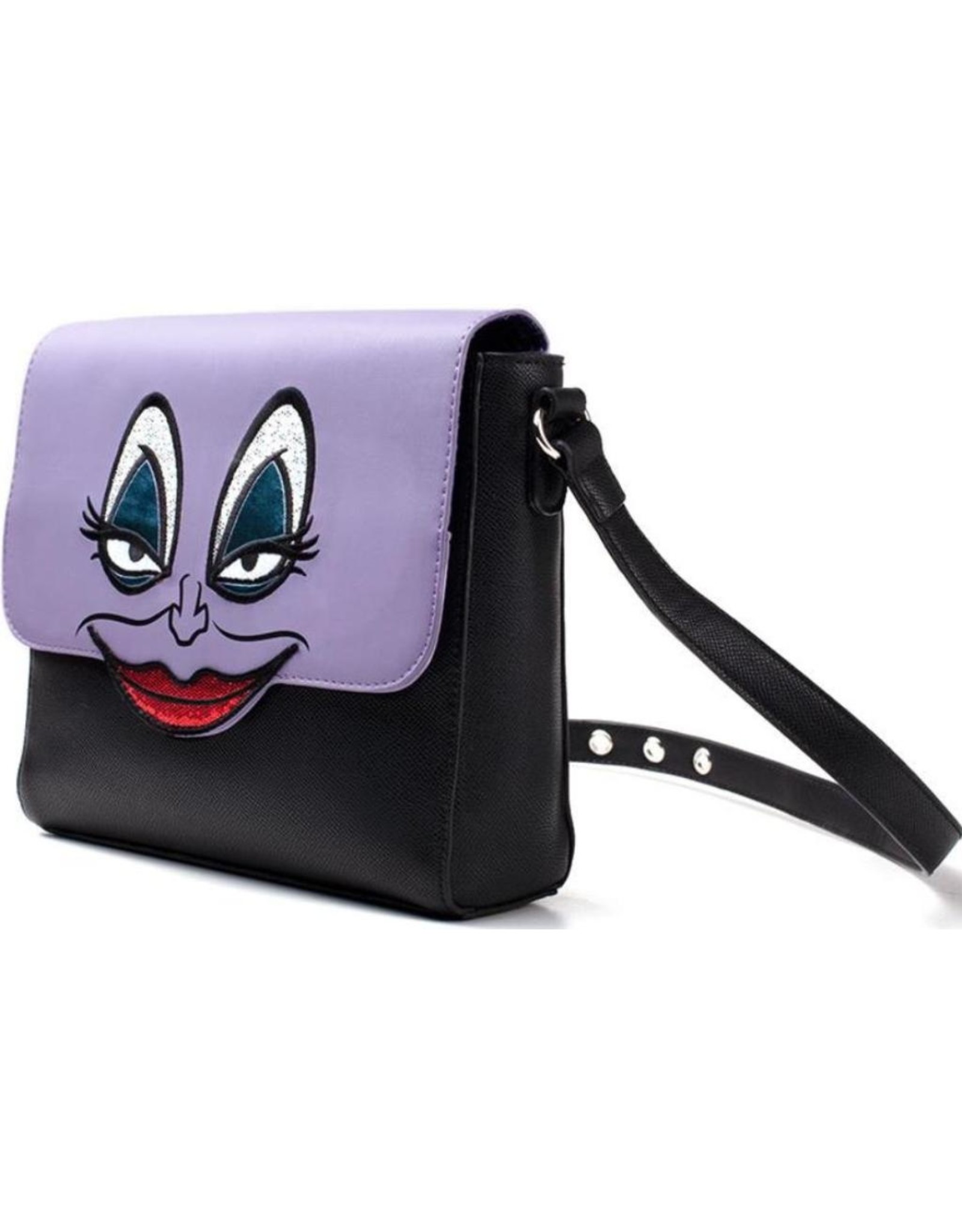 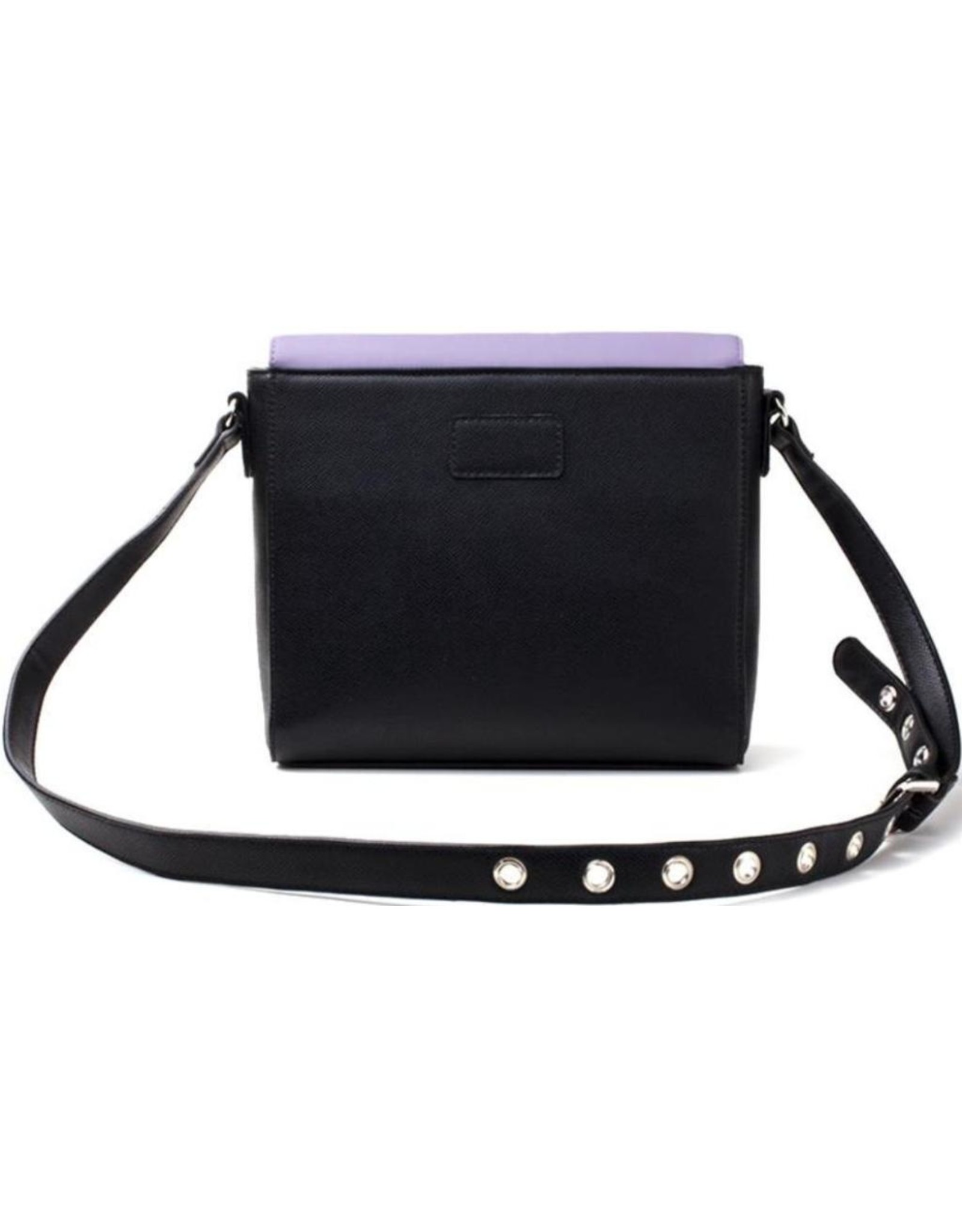 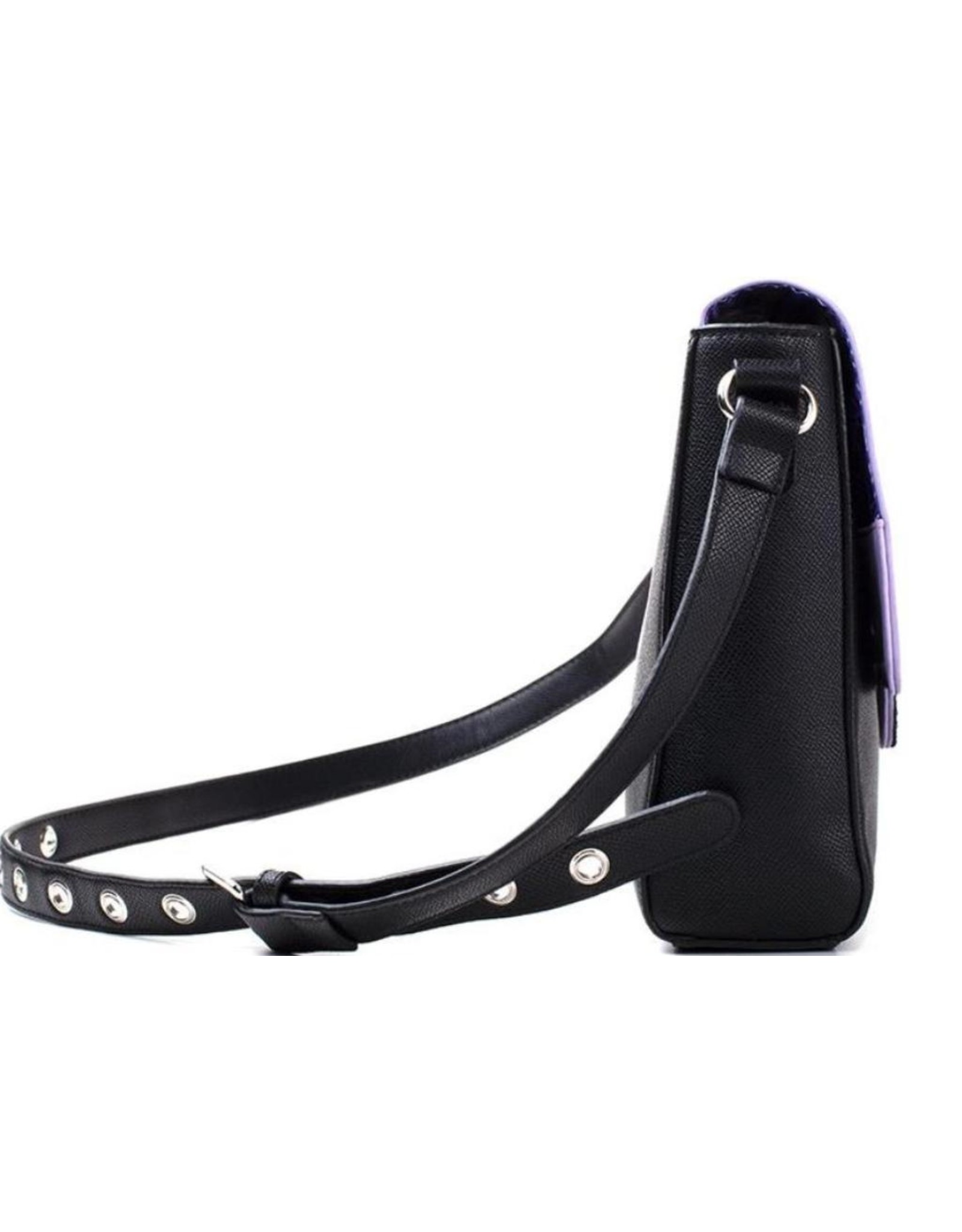 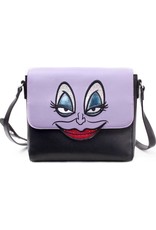 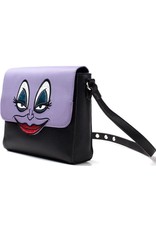 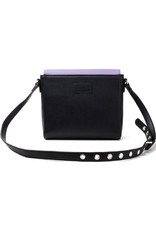 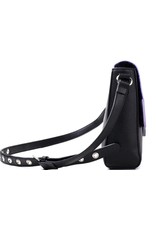 Ursula is an exiled sea witch. Ursula promises to temporarily turn Ariel into a human so that she can visit Prince Erik. There are two conditions attached to this: Ariel must give up her voice and she must give Erik a love kiss within three days. If not, she will become a mermaid again and will be completely in Ursula's power. Ursula locks Ariel's voice in a shell and in exchange replaces Ariel's fishtail with human legs.
Ursula who follows everything from a distance turns herself into a beautiful young woman, calls herself Vanessa for a while and uses Ariel's voice. With this she enchants Erik so that he thinks she is the woman who saved him. And afterwards Erik immediately makes wedding plans. 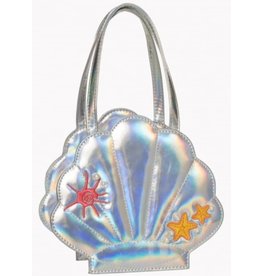 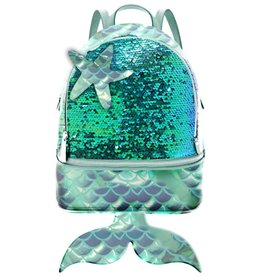 Do you know the magical fairy tale about Little Mermaid? With this beautiful and striking Mermaid backpack you always have the beautiful fairy with you! The backpack has a handy size and different compartments. There is enough space for all your important
Add to cart
Oh my Pop! Backpack Wow-Siren with Mermaid tail
€34,95
Please accept cookies to help us improve this website Is this OK? Yes No More on cookies »