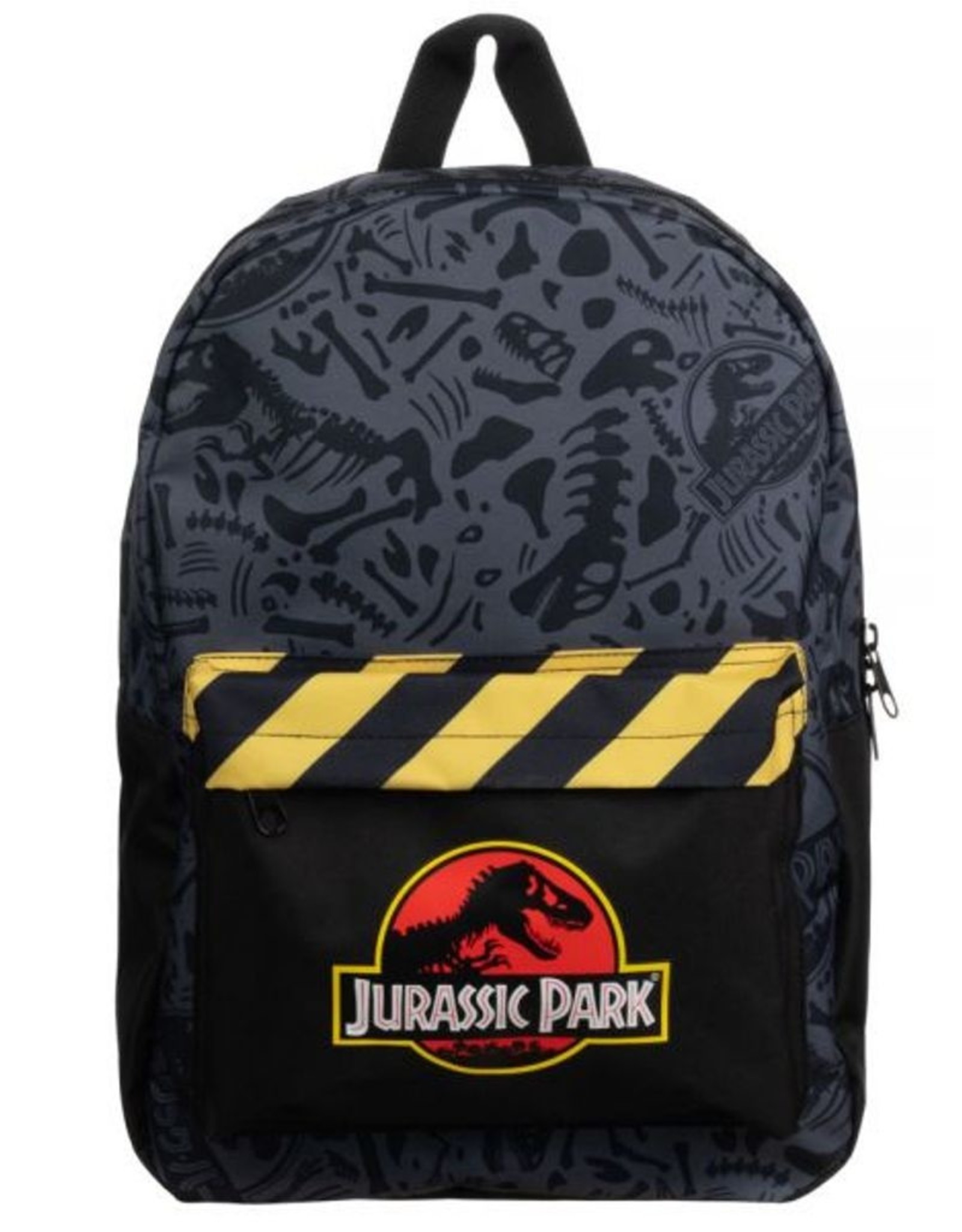 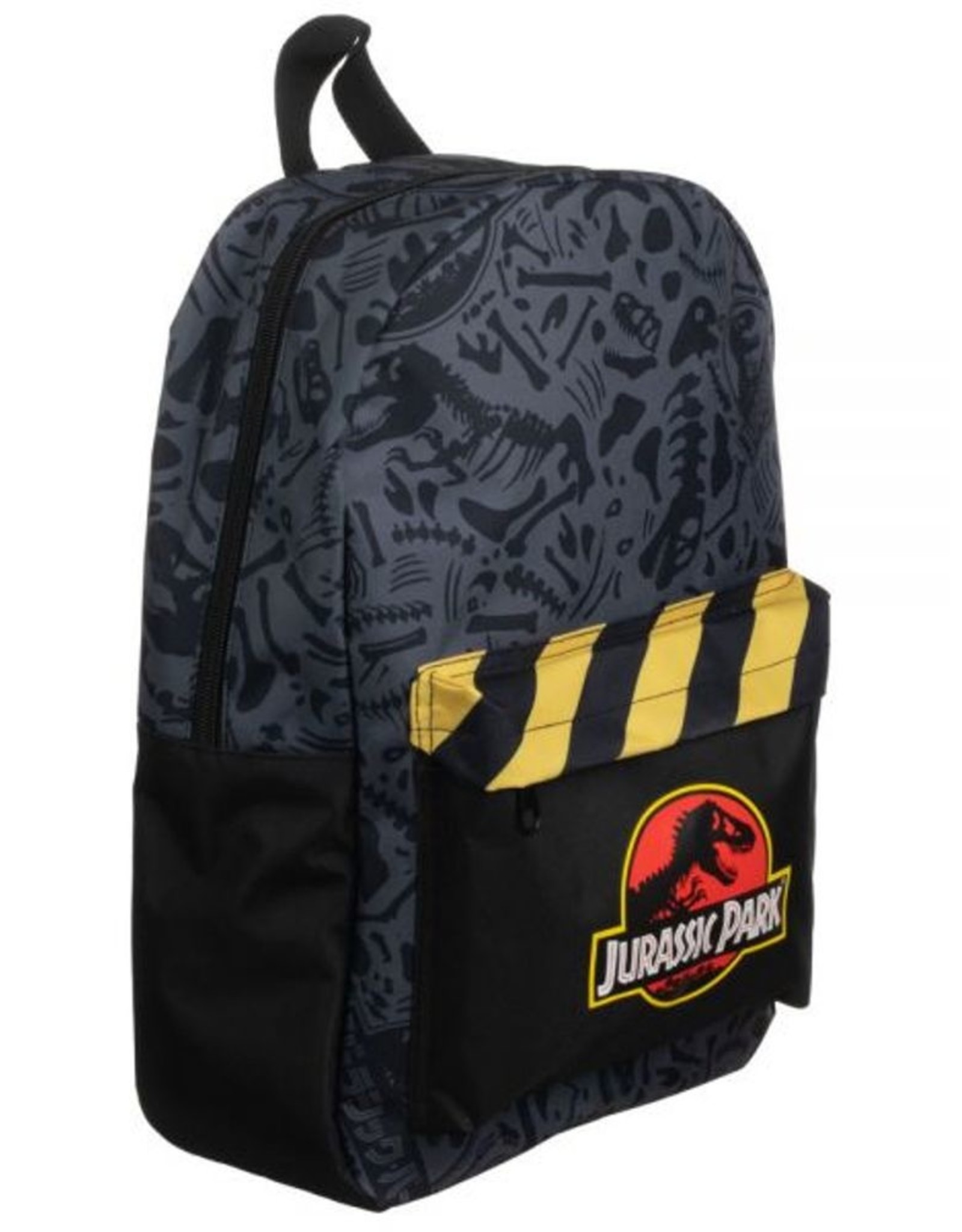 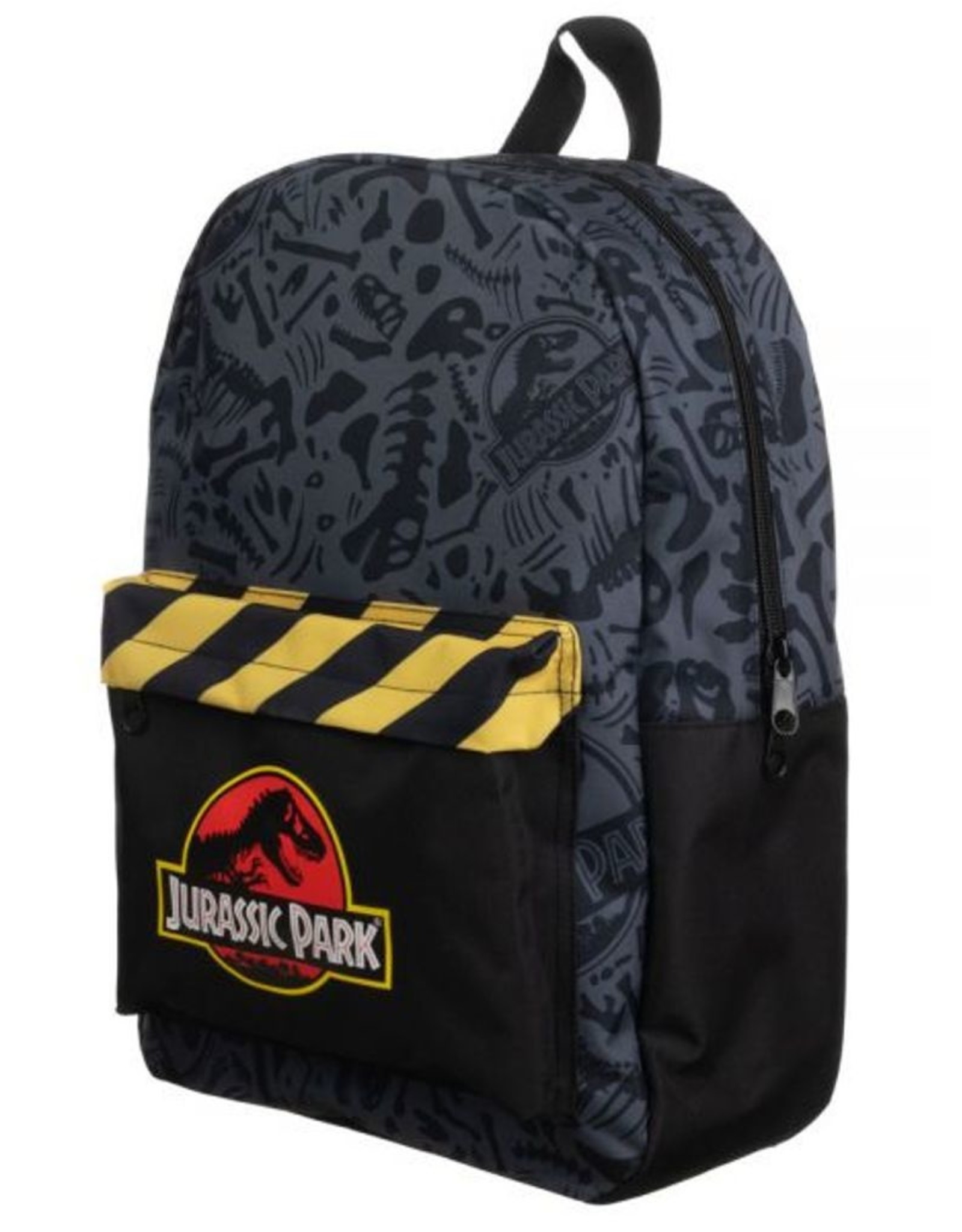 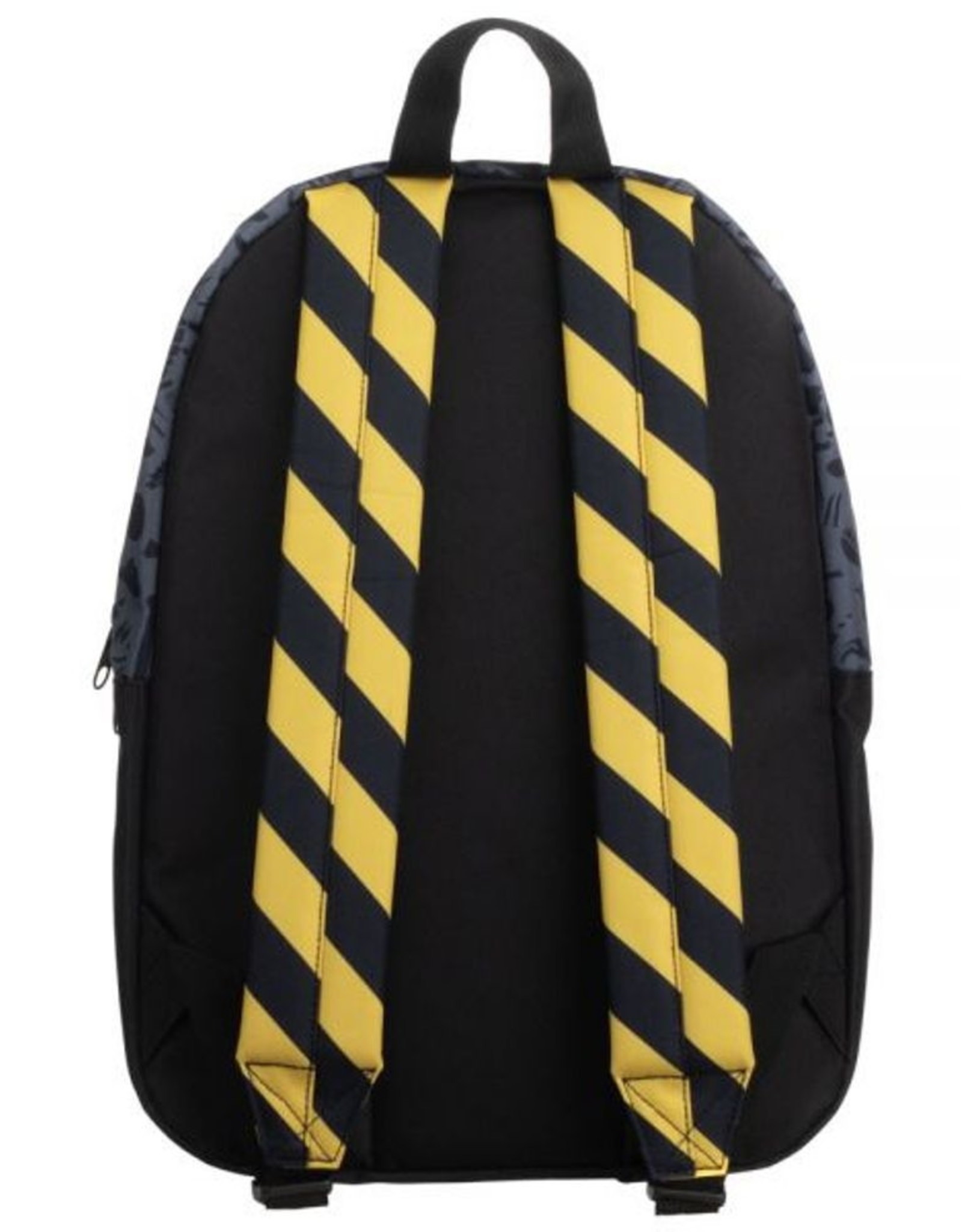 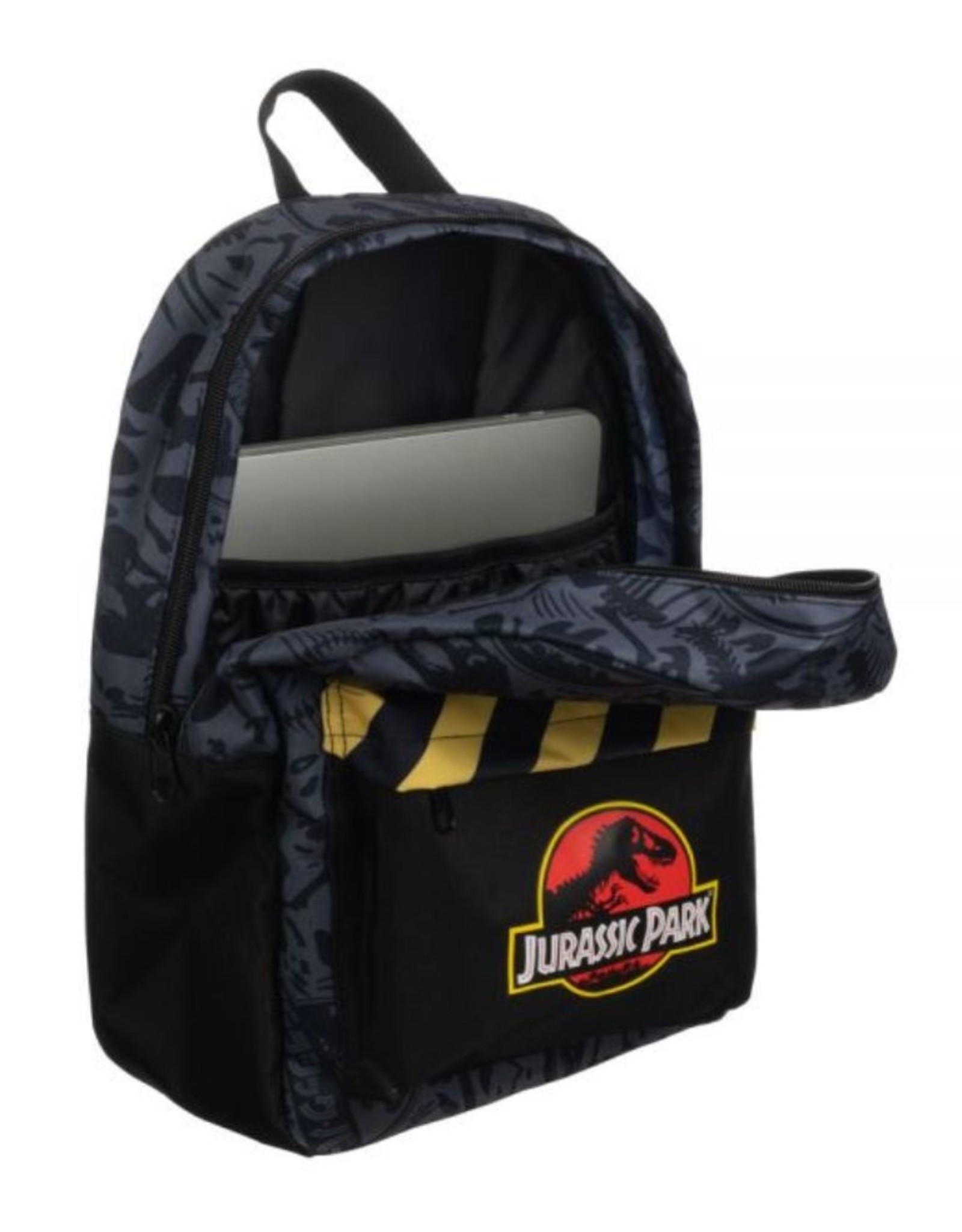 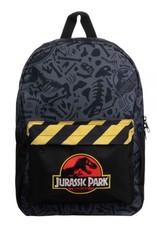 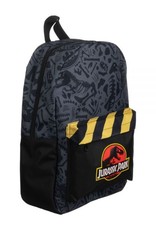 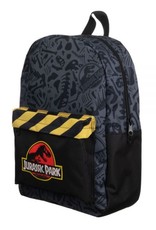 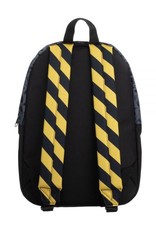 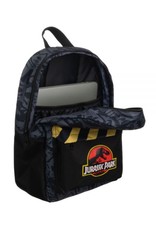 Other Merchandise backpacks and fanny packs

Jurassic Park is an American film from 1993 by director Steven Spielberg. It was produced by Universal Studios and is considered one of the most successful science fiction adventure films of all time.
The film was made after Michael Crichton's book of the same name, which appeared three years earlier. The story is about a billionaire who manages to recreate dinosaurs from their DNA on an island. These are used as attractions in a park, but during a control visit before the official opening, things get completely out of hand.
Jurassic Park meant a big breakthrough for digital special effects. For the first time it was possible to produce moving animals completely with the computer. Previously, stop-motion and go-motion techniques were used.

This Anne Stokes backpack is the perfect addition to any fantasy fan's outfit. The water-repellent black fabric has the 'Dragon Warrior' design by Anne Stokes, which shows a dragon rising from bright orange flames with a sword clamped in its claws. This s
Add to cart
Anne Stokes 3D rugzak Dragon Warrior
€41,95

This 3D Anne Stokes backpack is made of water-repellent black polyester. The beautiful design of Anne Stokes 'Dragon Beauty' with a graceful dragon that guards a beautiful purple rose. Nobody is allowed to touch this rose, she is only for him ... Very det
Add to cart
Anne Stokes 3D lenticular backpack Dragon Beauty
€41,95

This 3D Anne Stokes backpack is made of supple black leatherette with a leather look. The beautiful design of Anne Stokes 'Dragon Beauty' with a graceful dragon that guards a magic rose. Nobody is allowed to touch this rose, she is only for him ... Very d
Add to cart
Anne Stokes Dragon Beauty 3D lenticular backpack (small)
€41,95 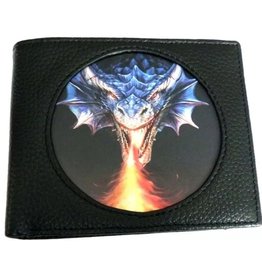 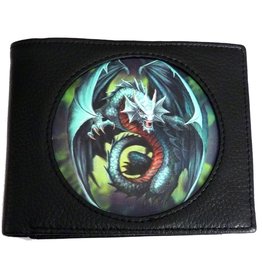 3d backpack with Fantasy image by Anne Stokes. Dragon and girl in the fantasy forest. Fairy tale comes to life, they look so realistic on this bright 3d image. Good quality and water repellent material. Officially licensed Anne Stokes product.
Add to cart
3D lenticular Fantasy backpack Once Upon a Time - Anne Stokes
€41,95
Please accept cookies to help us improve this website Is this OK? Yes No More on cookies »