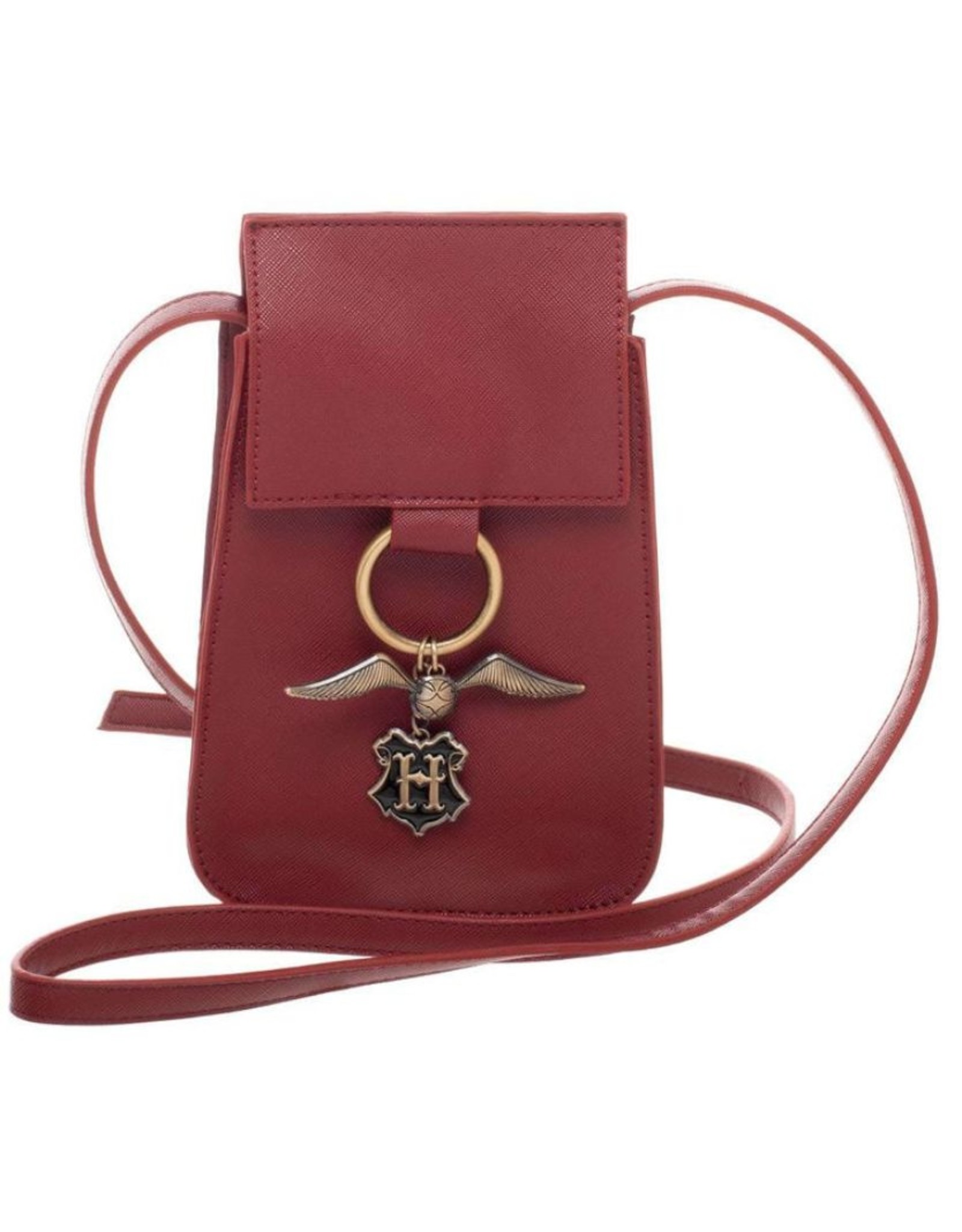 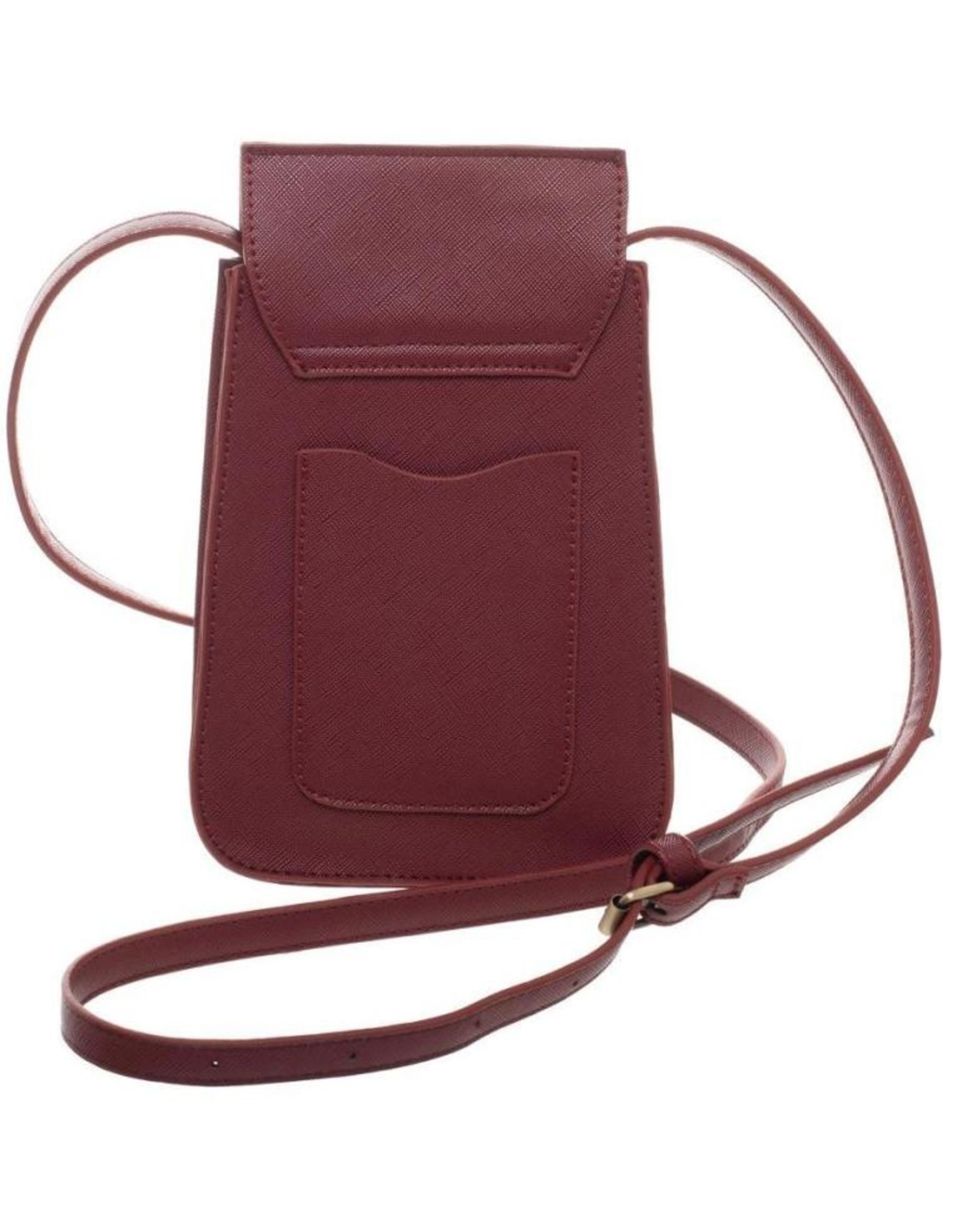 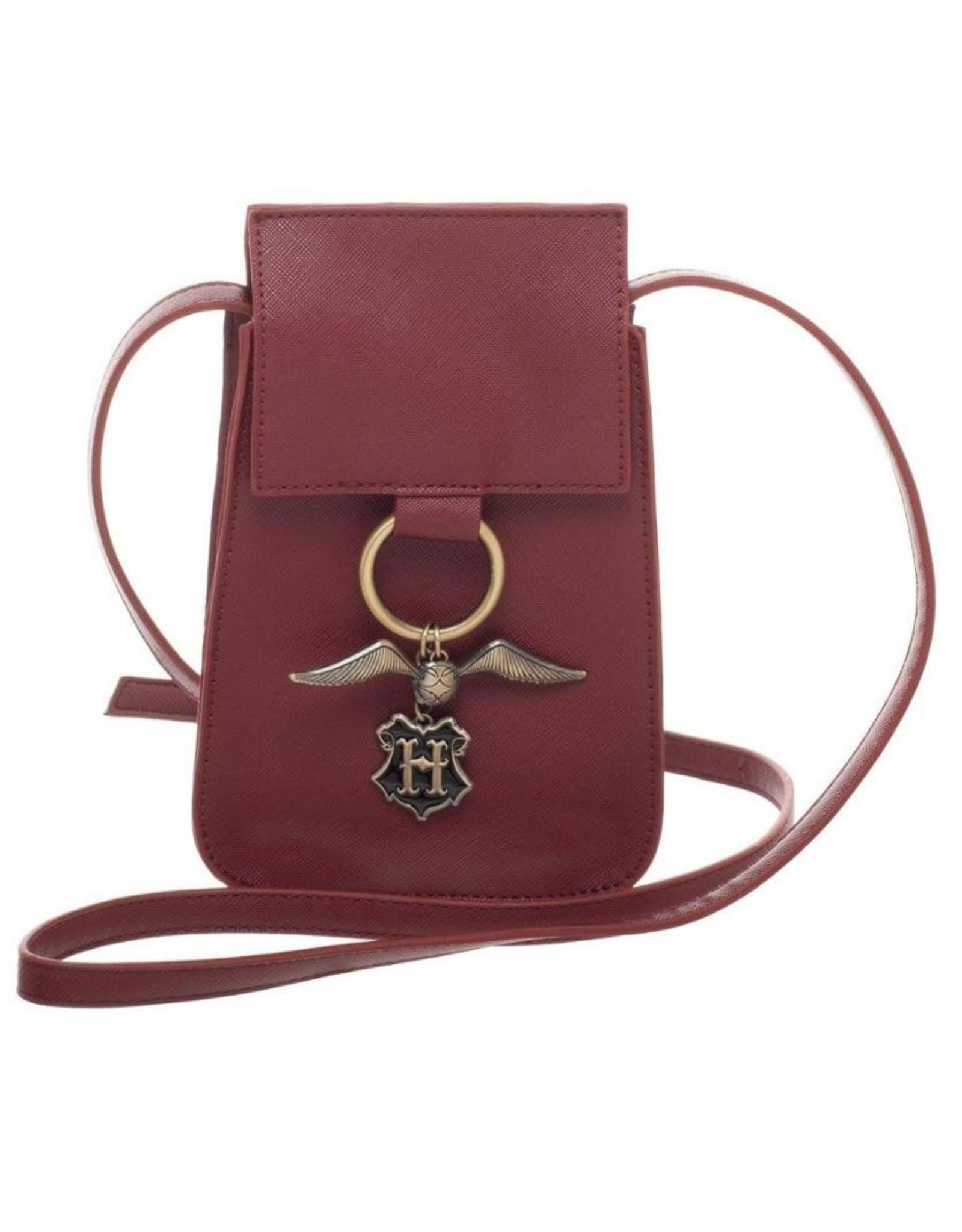 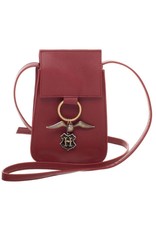 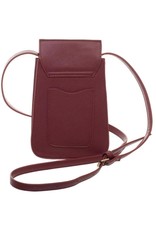 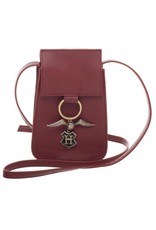 The Golden Snitch, often simply called the Snitch, is the third and smallest ball used in Quidditch. It is a walnut-sized gold-coloured sphere with silver wings. It flies around the Quidditch field at high speeds, sometimes pausing and hovering in place. The Seeker's goal is to catch the Snitch before the other team's seeker, which is worth one-hundred and fifty points. The game can only end when the Snitch has been caught, or by mutual agreement of the two teams' Captains; the latter is very rare, however, as one team would have to lose. 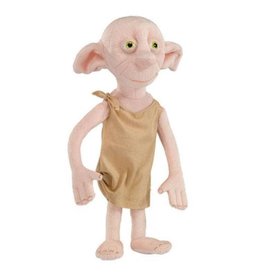 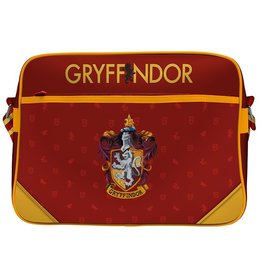