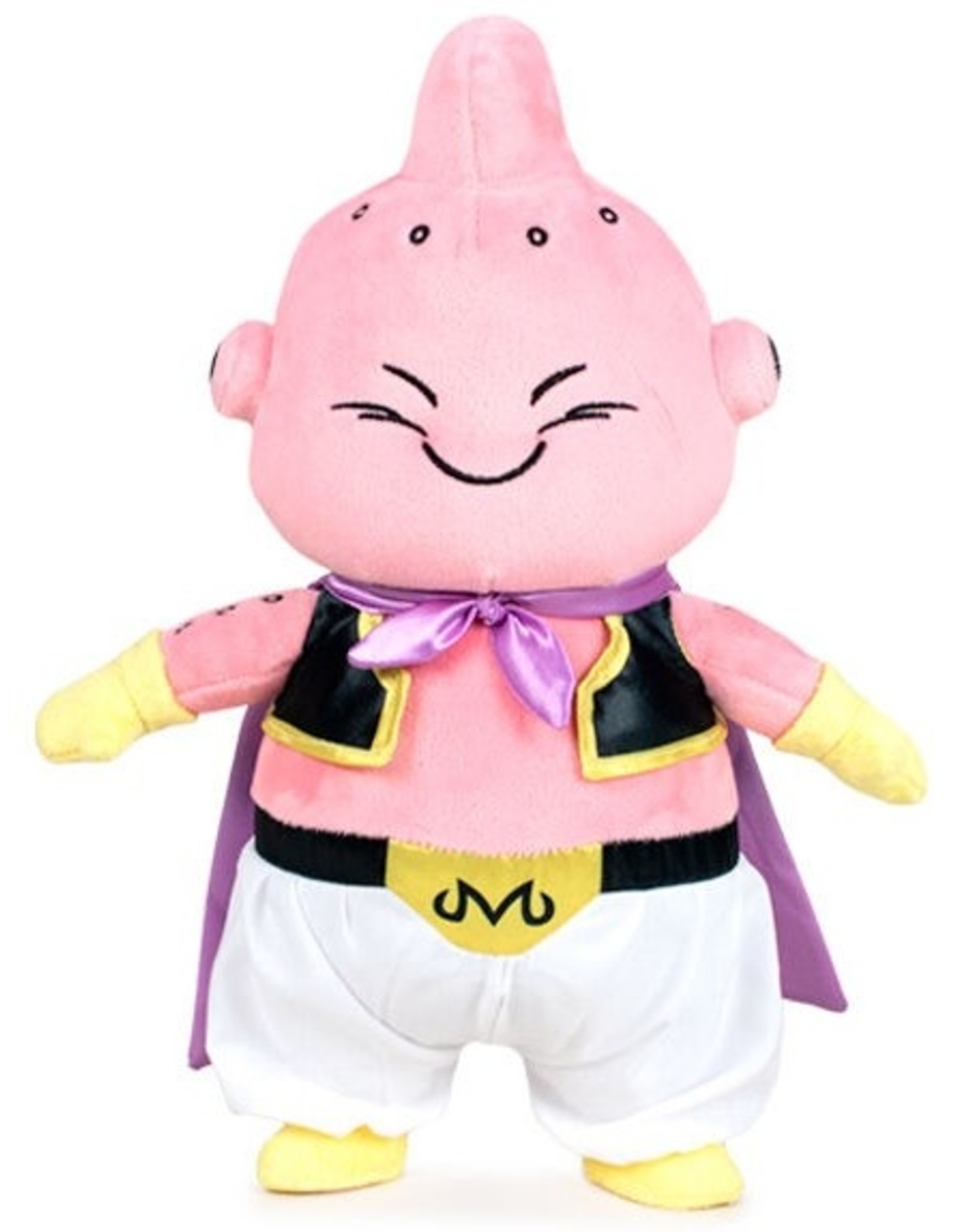 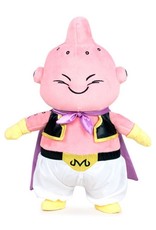 Majin Buu is an enemy from Dragon Ball Z. He is a creation of the wizard Bibidi and pure evil. Majin Buu's original form is that of a toddler; small in size, completely ignorant of the consequences of his actions and hysterical. His power has no equal during his creation, with the exception of the gods and angels.

After Majin Buu was created by Babidi, his goal was to destroy the Supreme Kai and his followers. As a result, Majin Buu was impressed by the powers he found in them and decided to absorb them. The extreme good the Kai's carried gave a tremendous effect to Majin Buu since he was pure evil. This caused him to transform into a thick, even simpler form in which he displayed the characteristic traits of the Supreme Kai. This brought shame upon Bibidi and the now Fat buu was put into an artificial sleep; waiting for the day to awaken again 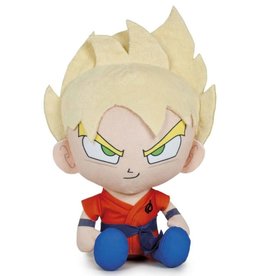 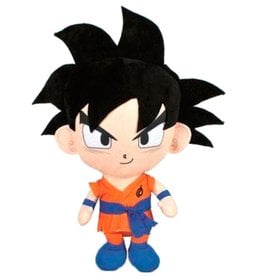 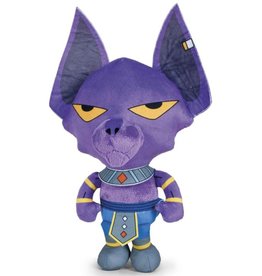 Beerus, the God of Destruction is a character in the Dragon Ball franchise created by Akira Toriyama. He is a purple sphynx-like cat who wears traditional Egyptian clothing and ornaments. His job is to maintain balance by destroying planets, unlike the Ka
Add to cart
Dragon Ball Super Beerus plush toy 24cm
€19,95 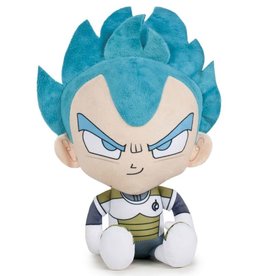 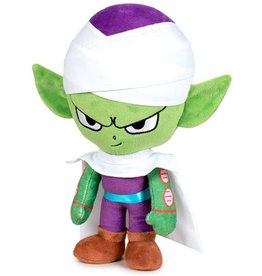 Piccolo is a fictional character from the manga series Dragon Ball. He is identified by his green appearance and antennae, which is a typical feature of his species, the Namek.