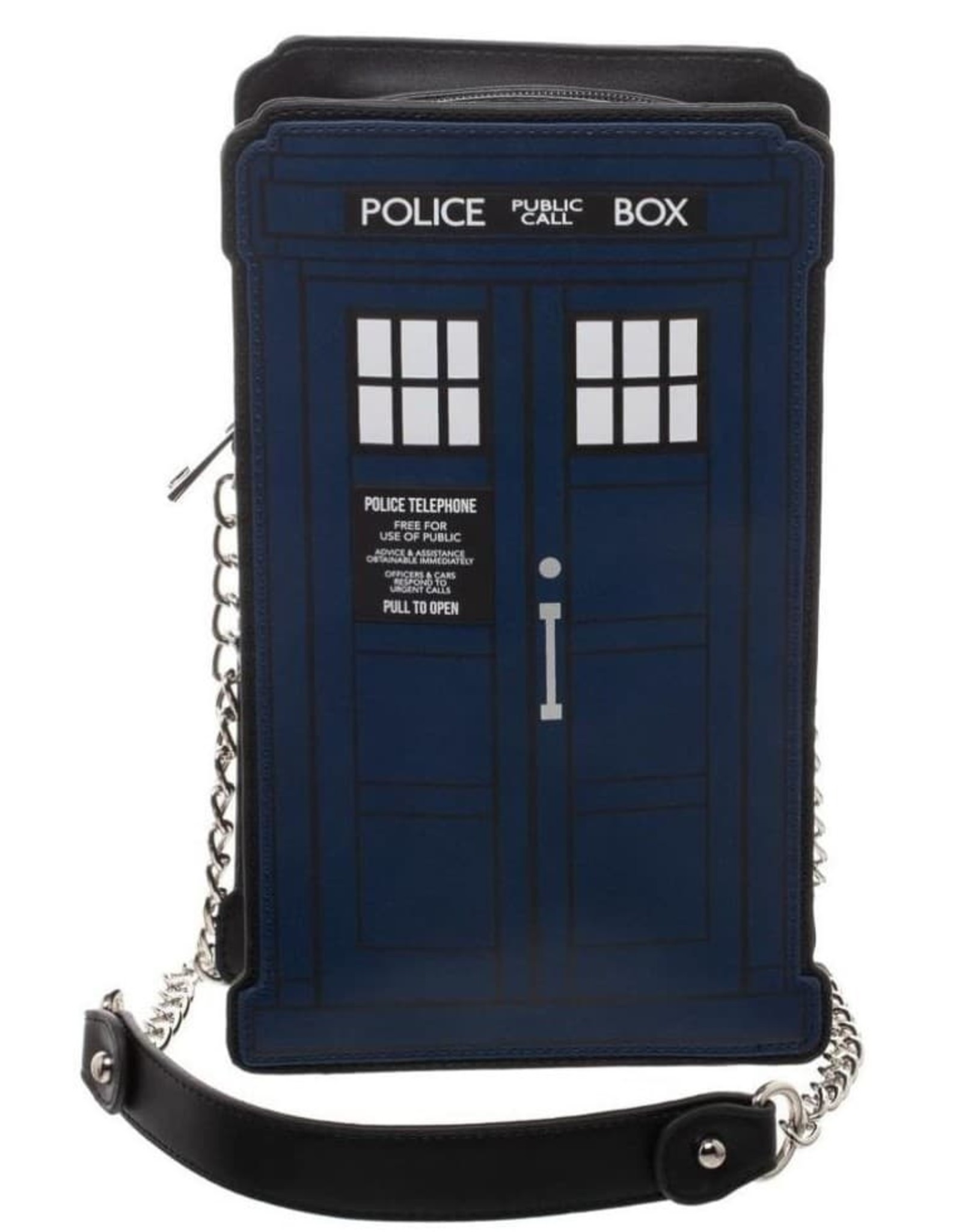 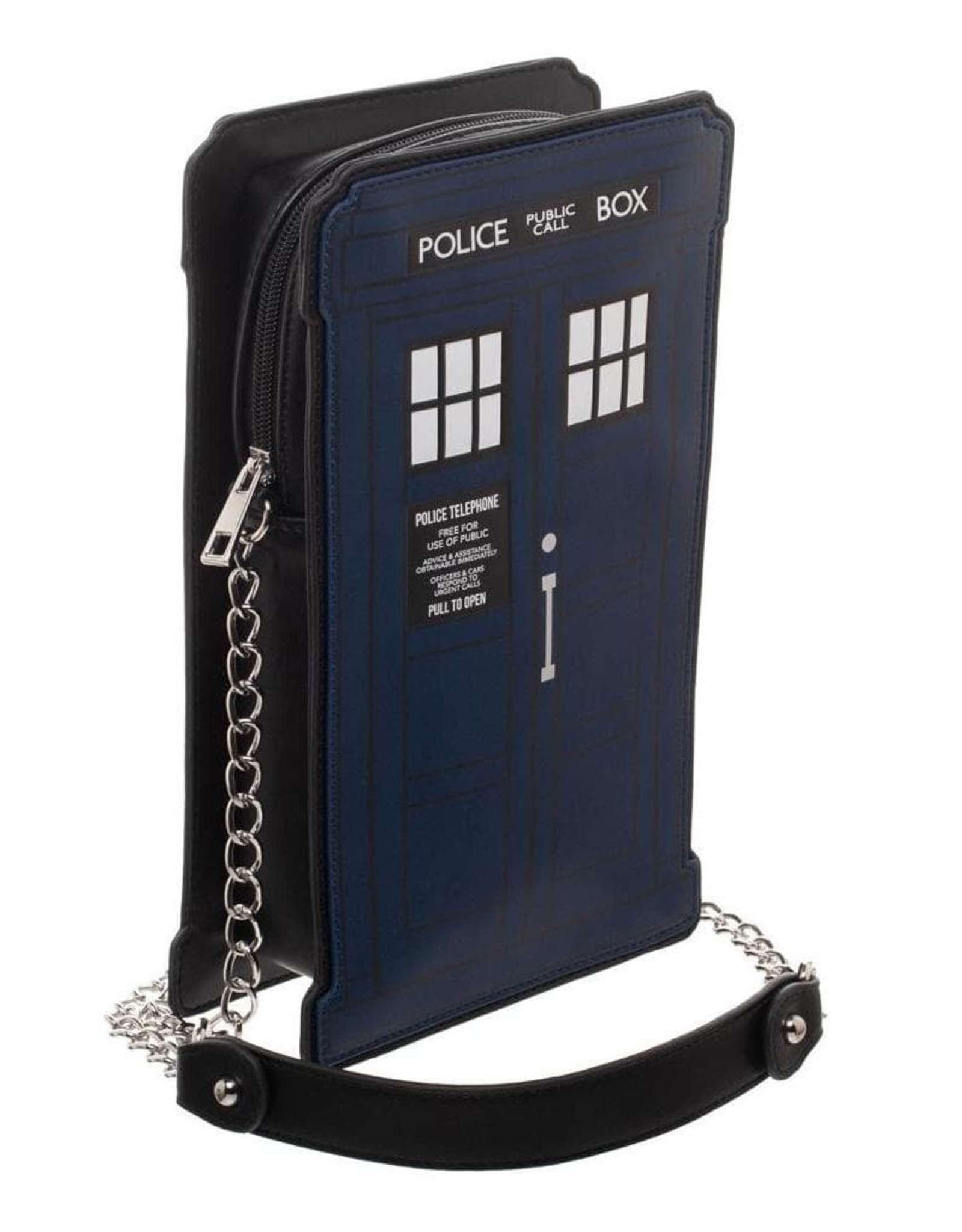 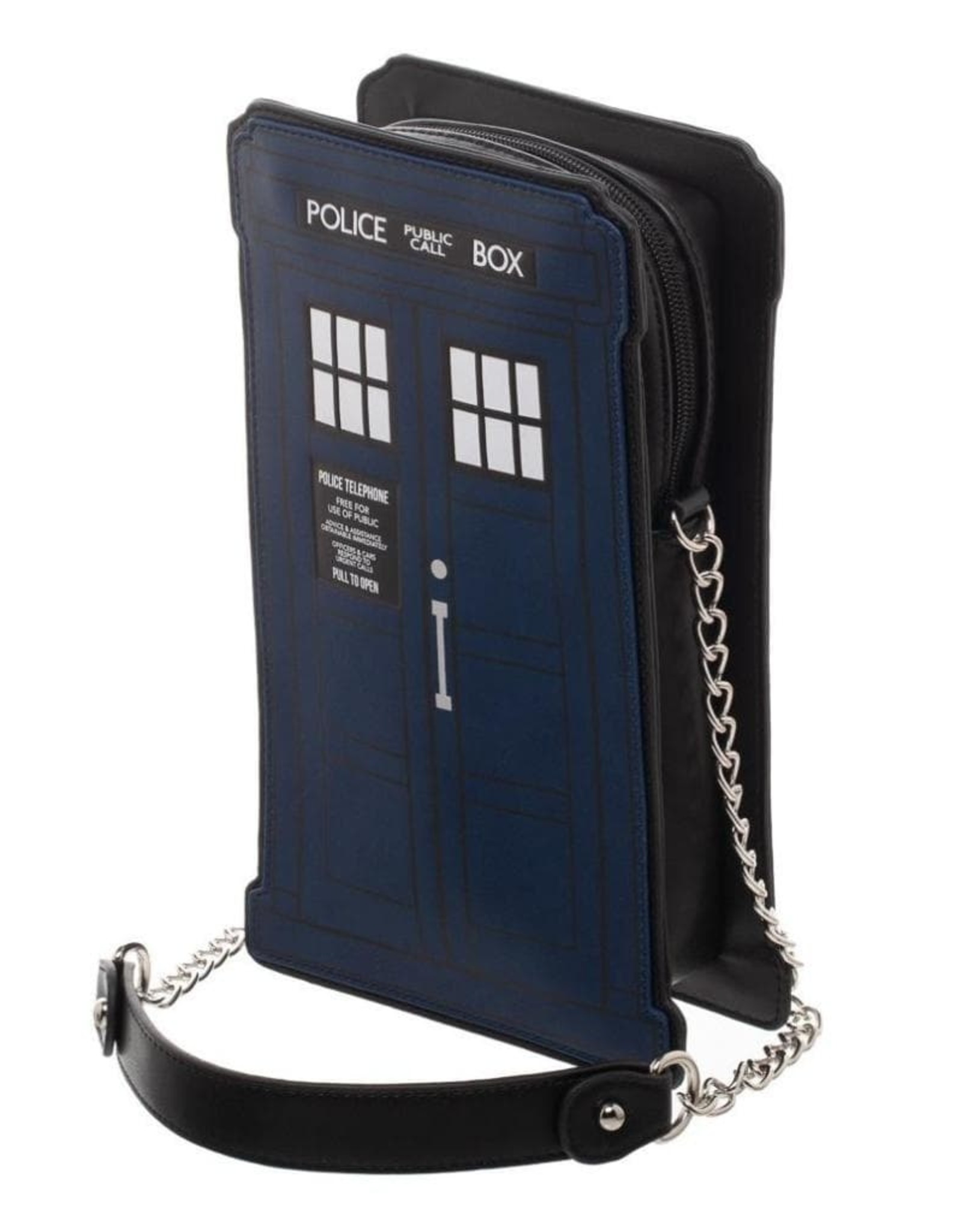 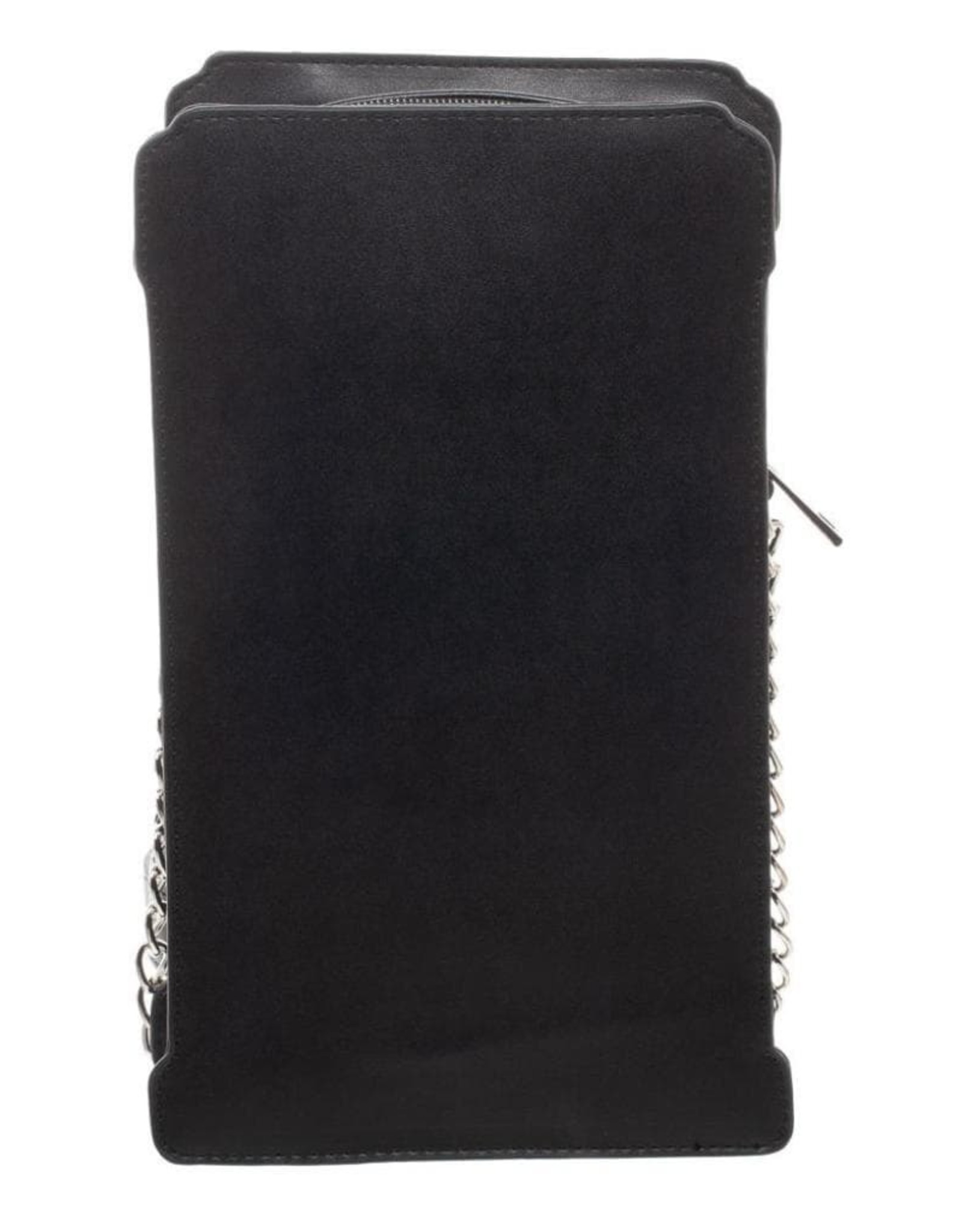 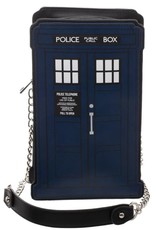 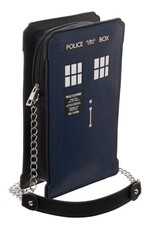 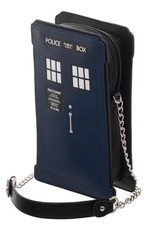 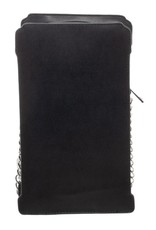 "Time And Relative Dimension In Space" is a fictional time machine and spacecraft that appears in the British science fiction television series Doctor Who and its various spin-offs.
The TV show Doctor Who mainly features a single TARDIS used by the central character the Doctor. However, in the series other TARDISes are sometimes seen or used. The Doctor's TARDIS has a number of features peculiar to it, notably due to its age and personality. While other TARDISes have the ability to change their appearance in order to blend in with their surroundings, the chameleon circuit in the Doctor's TARDIS is broken, and it always resembles a police box. However, in the new series (since 2005), a perception filter is used to make the TARDIS blend in with the surroundings, so that it is often ignored by passersby. While the exterior is of limited size, the TARDIS is much bigger on the inside, containing an infinite number of rooms, corridors and storage spaces. 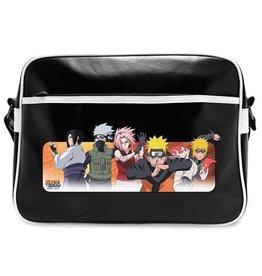 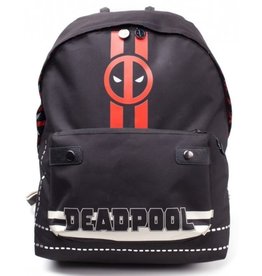 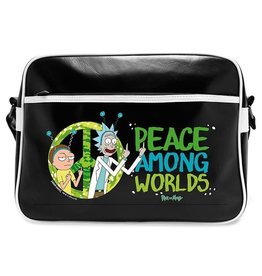 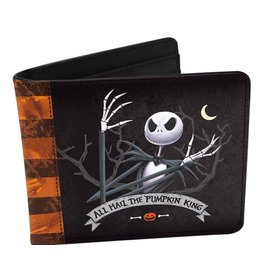 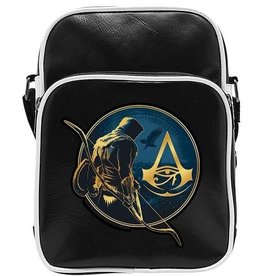