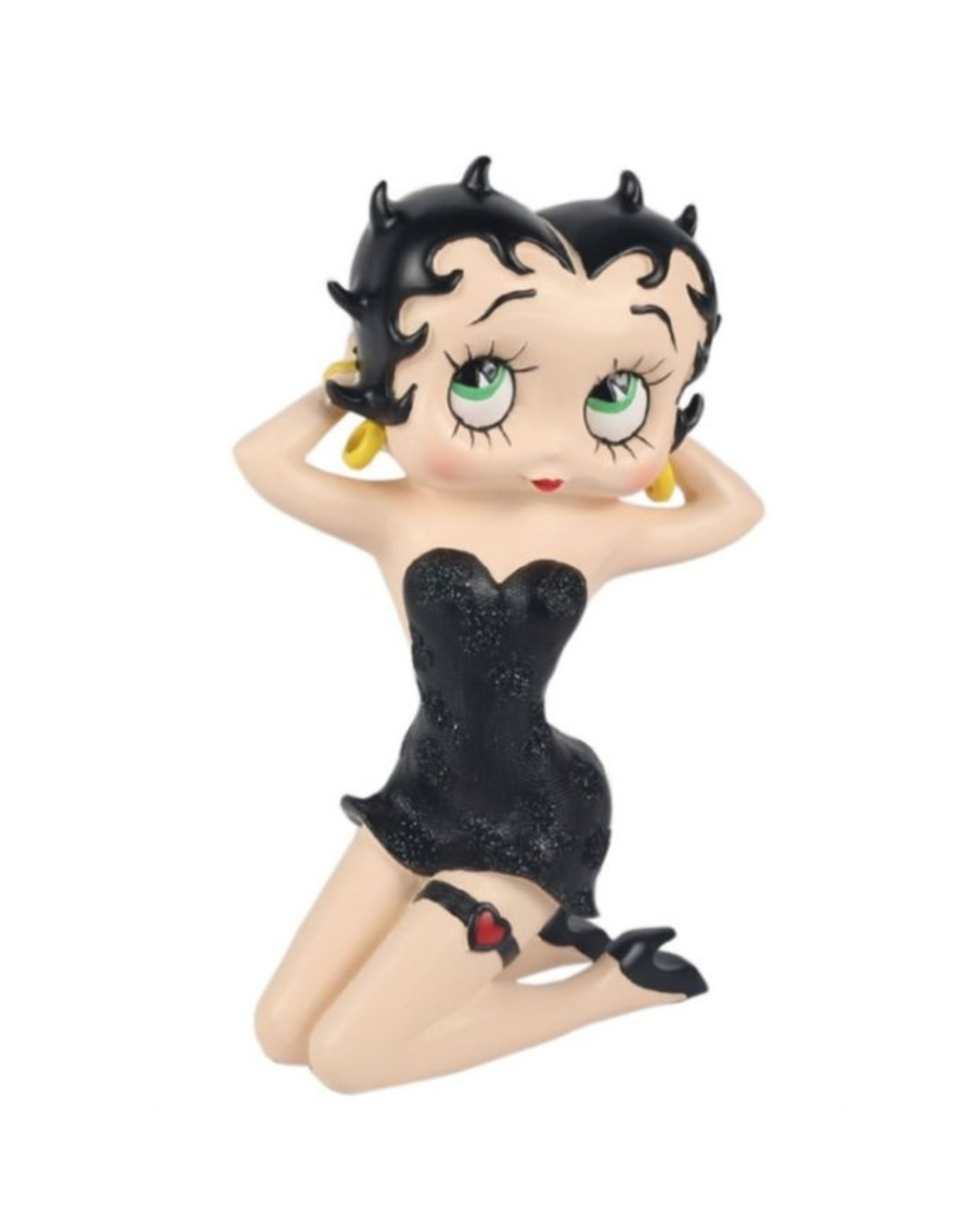 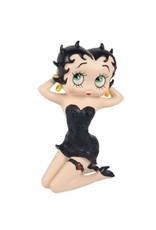 Betty Boob made her first appearance on 9th August 1930 in the cartoon 'Dizzy Dishes, as a canine cabaret singer. She was originally designed by animator Grim Natwick. 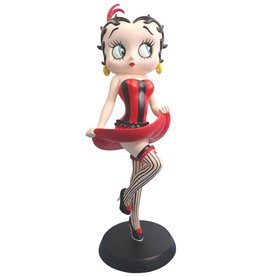 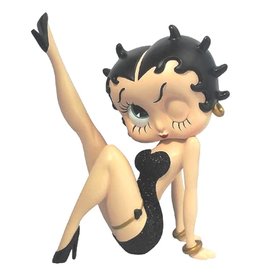 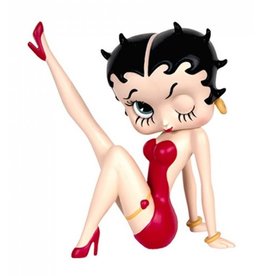